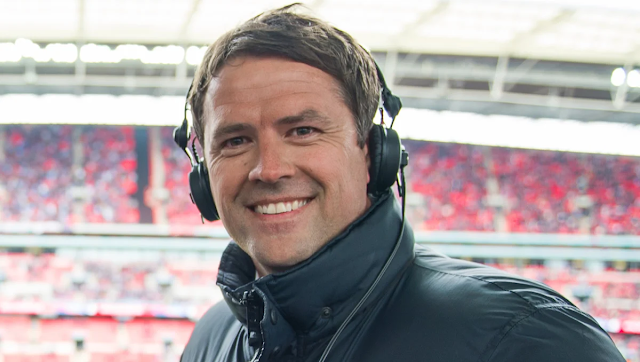 Michael Owen has his say on Edinson Cavani's start to life as a Manchester United player.

The 33-year-old Uruguay international has been settling into life at Old Trafford after having joined the Red Devils on a free transfer in the summer transfer window.

Cavani has been proving his worth to Ole Gunnar Solskjaer in recent games, and he scored two and set up the other in Manchester United’s thrilling 3-2 comeback win at Southampton at the weekend.

The experienced forward will now be hoping to make his first start in the Premier League for Manchester United when the Red Devils travel to West Ham United on Saturday.

Former Red Devils striker Owen has been hugely impressed by what he has seen from Cavani so far, and he is keen to see the Uruguayan forward given more starting chances.

Speaking in an interview quoted by Metro, Owen said: “I mean that guy I’ve said before his movement is the best in the world in my opinion as a centre forward.

“I think he’s absolutely brilliant. How has he not played more since he’s been at Manchester United?!

“He’s the only one with a real killer instinct. If I was Ole Gunnar Solskjaer I would bring him on every single game. He’s lethal in front of goal.

“That’s a centre-forward. You can’t teach that. It’s pure instinct.”

Manchester United, who are currently ninth in the Premier League table, will host Cavani’s former team Paris Saint-Germain at Old Trafford in the Champions League on Wednesday night.

They will then take on West Ham and RB Leipzig in their next two games.