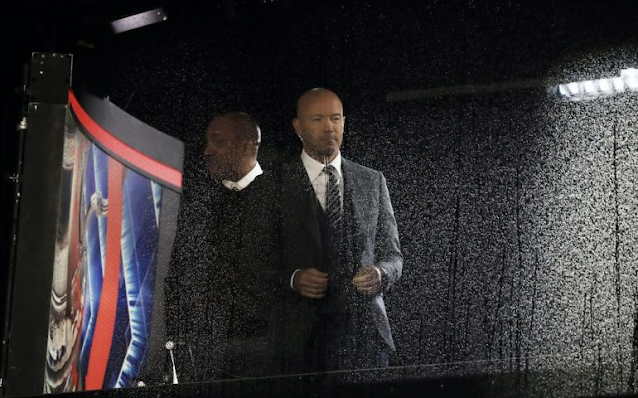 Haaland, 20, and Mbappe, 21, are both among two of the biggest talents to play in Europe’s big leagues.

Borussia Dortmund signed Haaland at the same time United landed Bruno Fernandes and the Norwegian marksman has had the same kind of impact on his side’s on-field fortunes.

After featuring in just 32 matches for Dortmund, the 20-year-old striker has already been directly involved in a whopping 39 goals, in all competitions.

Elsewhere, Mbappe, who is one of the sport’s most decorated youngsters also boasts a superb attacking record after being directly involved in 205 goals in 198 senior appearances, in all competitions.

Speaking on BBC’s Match of the Day after the Reds’ boring 0-0 Manchester derby result on Saturday, former Newcastle and Blackburn striker Shearer believes United should go all out to land either superstar.

“Cavani, they’ve got him. He’s 34 in February,” Shearer said, as quoted by Express. “Greenwood may be that man in two or three years time because he’s got fantastic potential.

“But I think they need a top class centre forward in this team.

“Greenwood and Rashford should be in and around that six yard box, there’s no one there, no one at all, nothing on for Bruno.

“He needs more options, he needs a forward in there who will put the ball in the back of the net.

“They’ve got to get in there more often. It was far, far too easy an afternoon for Stones and for Diaz. That’s what I think they’re lacking and it showed today.”

When asked who Shearer would bring-in at United if finances were not an issue, the Englishman said: “Haaland or Mbappe.”