Paul Pogba's future is up in the air after his agent Mino Raiola's outburst in which he claimed the Frenchman was "unhappy&qu...

“I can say that it’s over for Paul Pogba at Manchester United," Raiola said.

“Paul is unhappy at Man Utd. He isn’t performing as he’d like and as we expect. He has to move, he has to change scenery.”

Ole Gunnar Solskjaer has played down any talk of a Pogba exit, but it’s anyone’s guess as to whether he will finally leave after several bust ups in the past.

However, based on Pogba’s actions since Raiola's outburst, Newcastle legend Shearer admits that it could be different this time.The former striker turned pundit also admitted that if it was up to him, Pogba would be straight out of the door in January.

Speaking in his role as Coral ambassador, Shearer said: “I think how Paul Pogba didn't say anything himself about his agents comments recently is telling.

“He could have come out and said that he sees his future at Manchester United, that he doesn't want to leave, but he hasn't and that tells the story.

"Without doubt, the time has come for United to sell him. We have heard it all before and we haven't seen anywhere near enough good performances from Pogba to justify keeping him.

"I am sure there will be clubs that will want him but it's tricky to see any paying the fee that United will want.

“If it was my decision, I would cut my losses and get him of the football club at whatever cost." 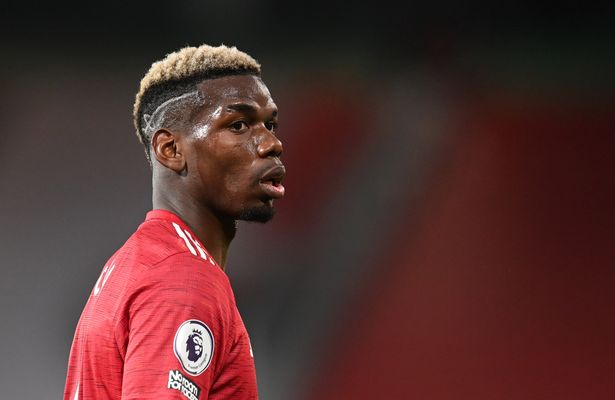