New Manchester United signing Alex Telles is now in a real battle for the left-back spot with Luke Shaw. At the weekend it was the first t... 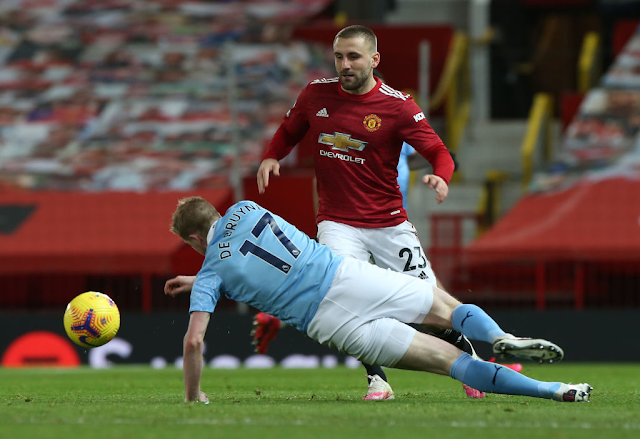 New Manchester United signing Alex Telles is now in a real battle for the left-back spot with Luke Shaw.

At the weekend it was the first time since Telles signed that Ole Gunnar Solskjaer had both the Brazilian and Luke Shaw fully fit, and only selected one. Telles had to settle for a place on the bench.

The other occasions both had been available were away at PSG and RB Leipzig, and Solskjaer picked both.

Against City, Solskjaer opted for Shaw, a player the manager trusts and feels he can rely on, despite mixed performances this season.

Shaw played well in the derby. He created two chances, and won four tackles. With United keeping a clean sheet, he can feel his selection was justified.

It will be an interesting midweek call to see if Solskjaer continues with Shaw, or brings Telles back in.

Telles has done well so far

Telles has largely played very well since joining United and offers more of an attacking threat from the left.

He was harshly substituted at half-time against Leipzig, and his subsequent omission against City suggested he may be in Solskjaer’s doghouse.

If so, this would be pretty unfair. No player defended well in Germany, Shaw included.

But if there are question marks being asked internally at United over Telles’ defensive work, then he needs to show a strong response.

The midweek game against the Blades will be a good test despite their poor form.

This could be the type of match in which Telles’ creativity makes a difference.

He has one assist in his three league games this season, and in four Champions League games he averaged 2.5 chances created per match.

His one setback in the Premier League was the goal conceded against West Ham in which he could have done better tracking Tomas Soucek for their goal. He gave a response by providing an assist for Mason Greenwood to give United the lead. 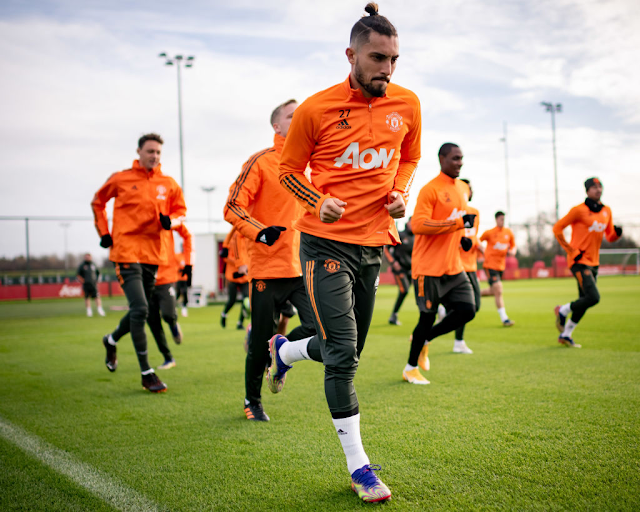 The move for Telles has already paid off, with the Brazilian filling in well with Luke Shaw’s recent inevitable injury. £13.6 million was a small fee to spend on a player who can provide such a valuable and different alternative.

Now we will start to see whether Solskjaer has a preference, and it is up to Telles to earn the manager’s trust.

When he is next selected, this week or next, Telles has to show a good response.

A setback in his next opportunity could make it harder to convince Solskjaer to give him a sustained run ahead of Shaw.