Manchester United have been drawn in the FA Cup against Watford. Fortunately the game is a home tie. United won 3-0 at home against the Horn... 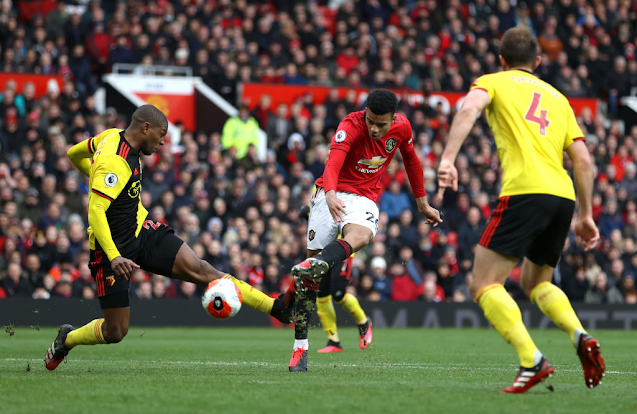 Manchester United have been drawn in the FA Cup against Watford.

Fortunately the game is a home tie. United won 3-0 at home against the Hornets in the same fixture back in March.

When will the game be played?

The match is scheduled in for the weekend of January 9th. The game is likely to be moved about a little for television coverage.

The fixture falls a week after United’s first game of 2021, a home fixture against Aston Villa on January 2.

United are in action the following midweek, away at Fulham in the Premier League.

There is likely to be plenty of rotation for the fixture, although United cannot underestimate Watford, who sit third in the Championship at present.

United midfielder James Garner is on loan at Watford. He will be ineligible to play.

If United don’t want to take that gamble, then one or both of Axel Tuanzebe or Eric Bailly could feature.

One last game for Ighalo?

A lot will depend on injuries, but this might be a chance for Odion Ighalo to get one last game for United.

Ighalo hit the post against Watford in the last meeting, and he could see this as an ideal way to sign off his loan spell, against his former club.

Pellistri or Diallo to feature?

The game may be an opportunity for Facundo Pellistri to make his Manchester United debut, if he can show he is ready by then.

United will also have Amad Diallo available too, hopefully.

Diallo’s work permit should be cleared for his move to go through on January 1 or 2. 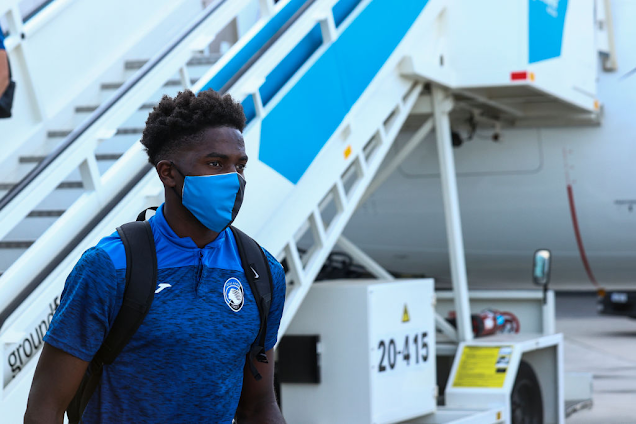 The Watford game may be too early for Diallo to start, but United could see it as an opportunity to put him on the bench, and bring him on for the final 15 minutes.