The Blades legend has taken to social media with some inspirational words ahead of his former side's clash against Ole Gunnar Solskjaer&... 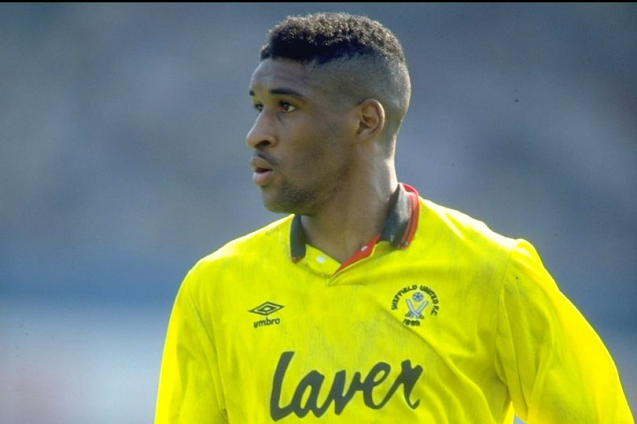 Sheffield United legend Brian Deane is urging the Blades players to 'leave everything on the pitch' and insists tonight is a night for big 'characters'.

His former club entertain Manchester United at Bramall Lane this evening and are facing a huge challenge to turn their season around.

Currently rock bottom of the Premier League and with just one point from their opening 12 matches, Sheffield United need to find wins and points quickly if they are to secure a third season in the top flight.

And tonight's challenge does not come any tougher.

Manchester United arrive with five wins from five away from Old Trafford and they have not tasted defeat on the road in a league game since January.

Manager Chris Wilder is expecting a reaction from his side following the 3-0 defeat to Southampton and Deane, who is no stranger to scoring against tonight's opponents in a Blades shirt, has taken to social media to issue a rallying call.

He posted: "Crunch time for the Blades tonight. Characters needed, give your all, leave everything out there on the pitch.

"Be a leader, be brave, be the one who creates the spark, be infectious.

"Make sure your body language is saying 'I'm in this with you'. You can never get these times back."