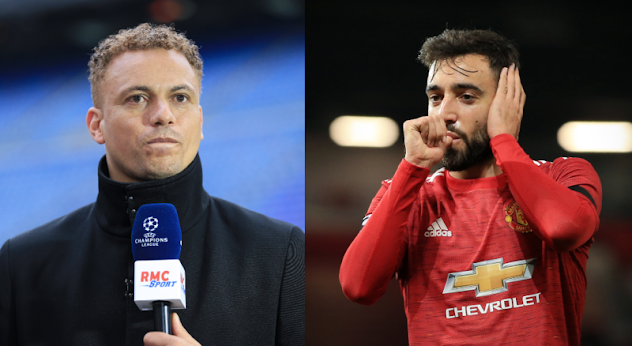 Ahead of the much anticipated Manchester Derby tomorrow, Bruno Fernandes has come out with a bold statement claiming that Manchester United have what it takes to become Premier League winners.

The playmaker has been a phenomenon for the Red Devils since his arrival last season; the 26-year-old has had 36 goal involvements for the club since his debut in February and recently became just the fourth Manchester United player to score in five consecutive away games in the Premier League after Ruud van Nistelrooy (2002 & 2003), Robin van Persie (2013) and Zlatan Ibrahimovic (2017).

Bruno Fernandes has been involved in 58% of #mufc’s goals in the Premier League this season [11]. [Sky] pic.twitter.com/T9ERrolaaj

This season, he’s carried on in the same vein — clinching the Premier League player of the month award for the fifth time in just eight months.

Introducing your @EASPORTSFIFA Player of the Month for November…

Despite his amazing personal exploits, the Portuguese superstar says he won’t be satisfied until his team start winning silverware, a feat he believes they are perfectly capable of.

“It’s difficult to have one of these, so I’m really proud to have my third one,”

No player has more Premier League Player of the Month awards than Bruno Fernandes over the past four years. 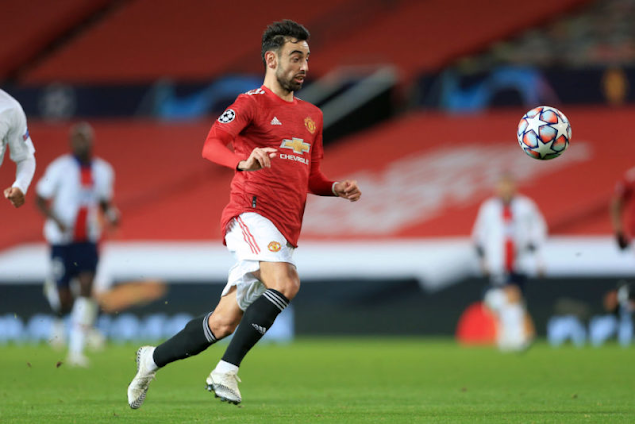 His statements appear as a strong endorsement to earlier comments made by former United player Wes Brown. Brown claimed that the red Devils had what it takes to finish above Manchester City and clinch the Premier League title.

“The way the season has gone so far, I think Man United could finish above Man City,” he said speaking to Ladbrokes via the Daily Mail.

“I don’t see why United can’t finish above City and win the league, just based on how the season has gone so far.” 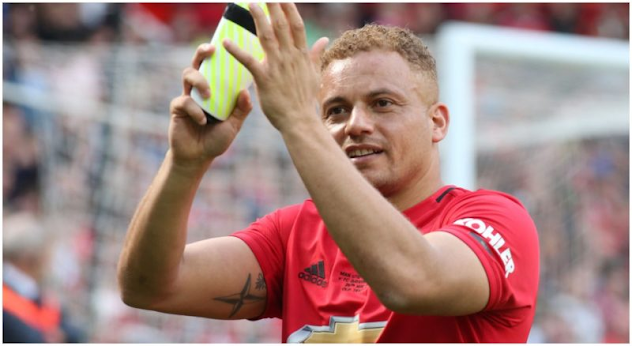 “More consistency in the Premier League is all I’d ask for – at home, especially. Put together a six or seven-game run at Old Trafford and I don’t think anyone can have any questions about whether or not you’re genuine title contenders.”

Needless to say, fans on Twitter were less than amused with Brown’s statements resulting in a torrent of bemusement and ridicule being hurled at the former United defender.

But at the very least, Fernandes will have no qualms accepting Brown’s statements.