Cristiano Ronaldo could be on his way back to Manchester United. That's according to Brazilian car publication Auto Esporte, which rep... 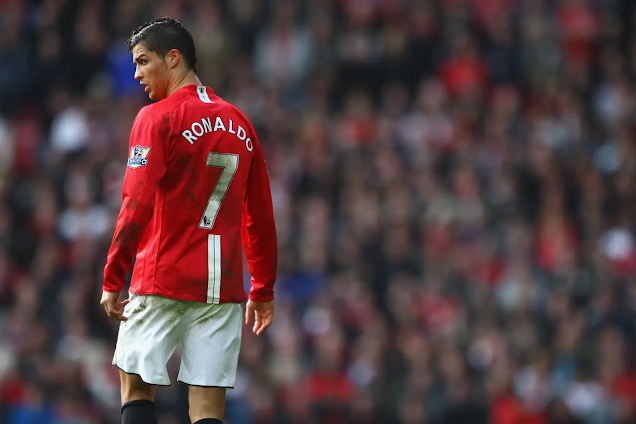 Cristiano Ronaldo could be on his way back to Manchester United.

That's according to Brazilian car publication Auto Esporte, which reports that United's shirt sponsor, Chevrolet, is preparing to finance a return to Old Trafford for the Portuguese superstar.

It is unknown how much money Chevrolet is willing to provide to any deal.

It is reported the car manufacturer is keen to make the move happen after seeing the positive effect Ronaldo has had on Juventus' shirt sponsor, Jeep — which is part of the group which also owns Chrysler, Ferrari, and Fiat.

After joining Juventus in 2018, the Turin club sold over $60 million worth of Ronaldo's jerseys in less than 24 hours, according to CNBC, while the club's share prices also skyrocketed by 30%.

Chevrolet has been United's main sponsor since 2012, when it signed a world record $600 million, seven-year deal. It recently extended that deal until December 2021.

Ronaldo joined United as a teenager from Sporting Lisbon in 2003 and went to score 118 goals, win three English Premier League titles, the Champions League, and the Ballon d'Or in six seasons.

Neither Manchester United nor Chevrolet immediately replied to requests for comment from Insider about the report.