Manchester United are back in action this afternoon, as they host Premier League newcomers Leeds United at Old Trafford on Sunday for the ... 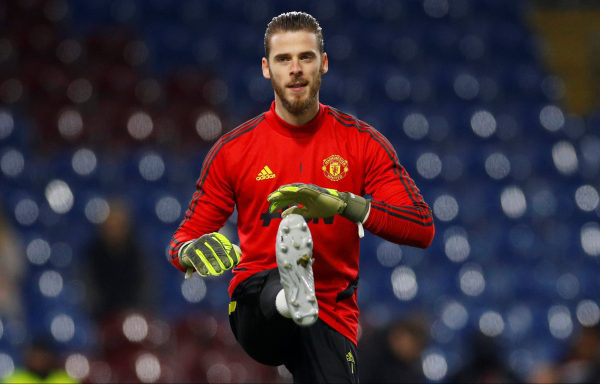 Manchester United are back in action this afternoon, as they host Premier League newcomers Leeds United at Old Trafford on Sunday for the first time in over 16 years.

The Red Devils edged past Sheffield United at Bramall Lane on Thursday night, but it’s back to the Theatre of Dreams today as Ole Gunnar Solskjaer tries to make up ground on the top four.

Solskjaer made a couple of changes for the trip to Yorkshire, which means some key players should be fresh to face Marcelo Bielsa’s side, who put five past Newcastle United at Elland Road last time out.

With games coming thick and fast this month, it’s likely the club legend will take the opportunity to rotate his squad, with Leicester City and Wolves on the agenda

Here is our predicted starting lineup for this afternoon’s action, which sees Solskjaer make four changes to the the team that beat the Blades. 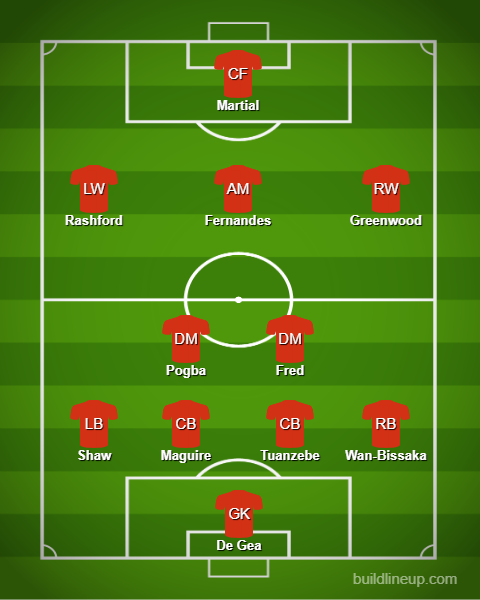 Dean Henderson started against Sheffield United, but David de Gea will most likely be back in goal today, which means the 23-year-old will have to settle for a place on the bench, as he didn’t cover himself in glory whatsoever.

Harry Maguire and Aaron Wan-Bissaka also started on Thursday night, and we’re backing the duo to start in the defence again this afternoon.

Alex Telles offered very little against Chris Wilder’s side, having lost possession a staggering 24 times, so bringing fit-again Luke Shaw in at left-back to join Maguire and Wan-Bissaka makes sense, whilst the same goes for Axel Tuanzebe replacing Victor Lindelof, with Solskjaer recently admitting he will have to break up the back four at some point.

MANCHESTER UNITED STARTED THEIR SEASON WITH A VICTORY OVER CHELSEA AT HOME - WHAT WAS THE SCORE?

Fred was absent against the Blades, but we reckon he could be back in today, replacing Nemanja Matic alongside Paul Pogba in the United engine room.

Edinson Cavani could be in contention to start with Anthony Martial still seeking his best form, but the Frenchman recently ended his recent goal drought and will likely lead the line, with Mason Greenwood on the right wing and Marcus Rashford on the opposite flank.