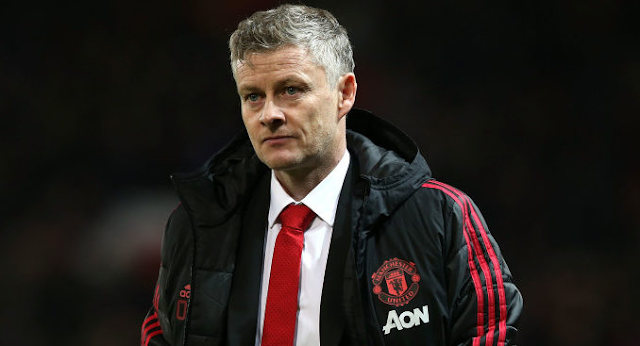 Manager Ole Gunnar Solskjaer should have one eye on next weekend’s crucial league fixture against Leicester City, so, he may rest more than a few first team players for the cup game against the Merseysiders. We think the Norwegian could make eight changes to the team that started vs Leeds on Sunday.

In the goal, we can expect English shot stopper, Dean Henderson, to return in place of David De Gea.

As far as the defense is concerned, the likes of Maguire and Wan-Bissaka may retain the starting places. However, Telles could replace Shaw in the left back role and Bailly might replace Lindelof in the central defense.

Matic and Pogba warmed the bench vs Leeds United at the weekend and the duo may get the nod to start in the center of the park vs Everton.

Juan Mata should return to start on the right flank, on the other hand, James, who was impressive vs the Whites may play on the left wing.

Summer signing Donny van de Beek might replace Portuguese superstar Bruno Fernandes to start in the No.10 role and Edinson Cavani may return in place of Anthony Martial to feature as the lone center forward up front. 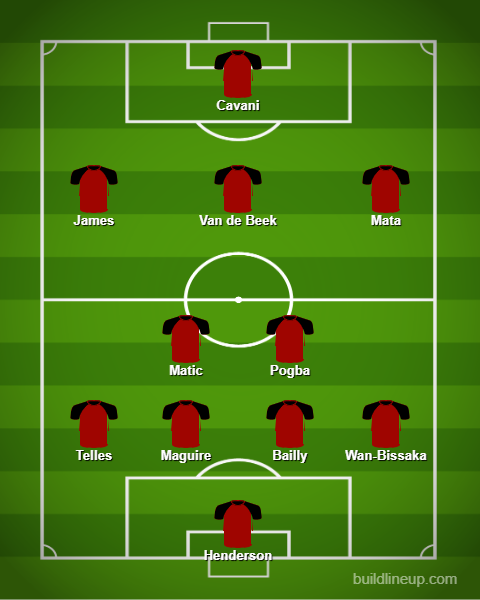