Manchester United travel to Molineux to face Wolves on Tuesday night as Ole Gunnar Solskjaer’s side look to continue their impressive form o... 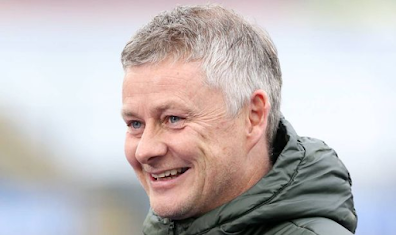 Manchester United take on Wolves on Tuesday night as they look to continue their rich vein of form.

The Red Devils are fourth in the Premier League table with a game in hand over the three teams above them.

Ole Gunnar Solskjaer seems to have identified his ideal line-up, but will have to rotate his squad with such a congested fixture schedule.

The Norwegian has favoured a 4-2-3-1 formation in recent weeks, with Paul Pogba and Donny van de Beek both largely left on the bench.

Bruno Fernandes is Solskjaer’s preferred number ten, with Anthony Martial through the middle and Marcus Rashford on the left.

But things could be different at Molineux, with Pogba potentially getting his first start in the league since the Sheffield United game on December 17th.

The Frenchman will likely play alongside Fred in the central defensive midfield positions, with Scott McTominay receiving some well-earned rest.

Fernandes could potentially be rested, and Van de Beek will likely come in for him if he does.

Up front, Edinson Cavani could get just his second Premier League start after Solskjaer hinted he was ready for more minutes.

If Solskjaer wanted to continue to ring in the changes, it’s possible Mason Greenwood could get a chance on the right wing.

The youngster has been left out of the side for their last two league games, but will likely get the nod today with United back in action on Friday night.

At the back, David de Gea will likely keep his place in the side, with Aaron Wan-Bissaka coming back in in favour of Victor Lindelof at right-back.

Eric Bailly and Harry Maguire will keep their spots at centre-back, with Alex Telles returning for his first start since the Sheffield United game.