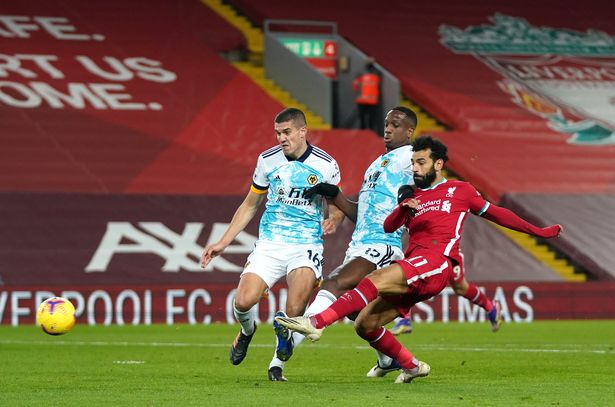 The FUT 21 TOTW 11 squad will be available in packs from 6pm UK time on Wednesday December 9, 2020. The EA SPORTS FIFA Team of the Week will be revealed and released into packs at 6pm UK time every Wednesday this season.

You can check out our full FUT Champions Weekend League rewards guide here, with full confirmation of rewards for every rank.

*FIFA 21 is out now on Xbox One, PlayStation 4 and PC, with the next generation version of the game set to be released on Xbox Series X, Xbox Series S and PlayStation 5 on December 4, 2020.

Fans can enjoy deeper definition in player physiques, including flexing muscles after strikes and strand-based hair on some of the top footballers, combined with dynamic lighting that accentuates footballers’ faces and kits for a whole new level of realism.

Additionally, fans who jump into FIFA 21 can also benefit from Dual Entitlement, enabling them to upgrade their copy of the game from PlayStation 4 to PlayStation 5, or Xbox One to Xbox Series X/S at no extra cost.*