Manchester United are into the semi-finals of the Carabao Cup after late goals from Edinson Cavani and Anthony Martial. Here is a look at ... 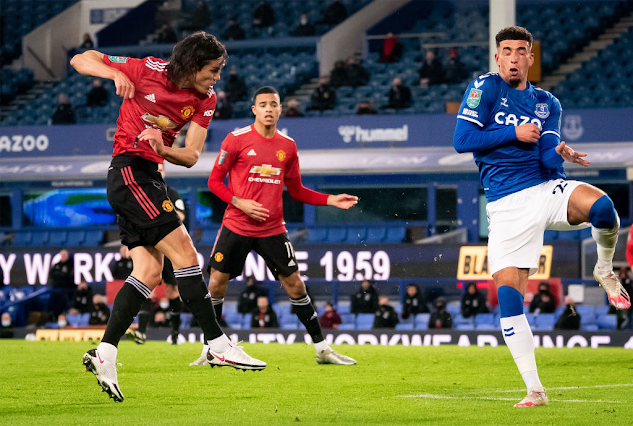 Manchester United are into the semi-finals of the Carabao Cup after late goals from Edinson Cavani and Anthony Martial.

Ole Gunnar Solskjaer made it crystal clear he was taking this game very seriously by naming Bruno Fernandes in the line-up.

From the opening kick-off United dominated the early stages, even if there was no quick goal (or two) like against Leeds at the weekend.

United have made a bad habit of beginning games slowly this season and in the last couple of matches the team have corrected this. It is a sign of a team high in confidence.

It may not be repeatable every week, but it is good to see, and with this type of attacking quality in the team, opponents have their work cut out trying to keep United quiet.

Of course, if you don’t take the early chances then the game becomes harder and the opposition grow in confidence. Where United succeeded against Leeds, they lacked ruthlessness here despite the early dominance. 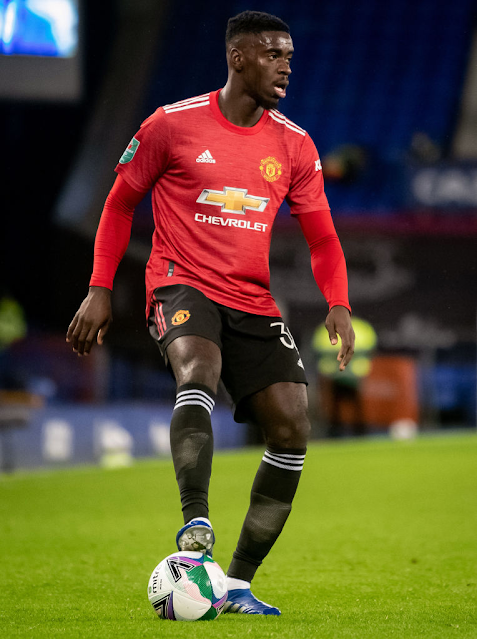 Tuanzebe fills in at right-back

Brandon Williams being unavailable through illness left United with a dilemma at right-back, having already pre-determined to rest Aaron Wan-Bissaka.

Axel Tuanzebe filled in, playing in the position in which he made his United debut.

He looked very comfortable in the role and was not afraid to get forward and join the attack, creating an early chance with a low pass into the penalty area.

This was a reminder of his versatility, and right now he needs all the game time he can get. 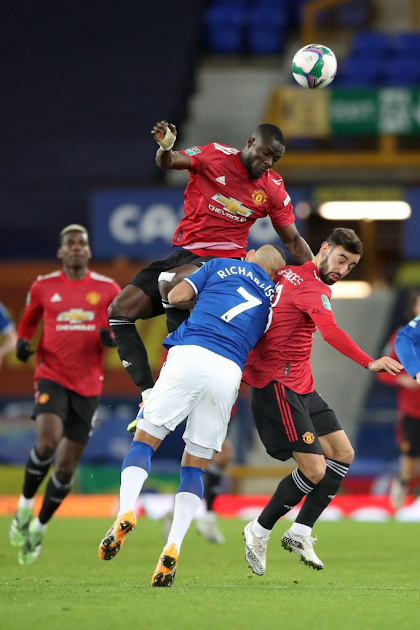 Eric Bailly never fails to disappoint, so long as you accept he won’t change. Bailly was strong defensively, but also his usual reckless self.

He took Richarlison out of the game early in the second half with a body check which appeared to leave the Brazilian concussed.

As part of the same incident, Bailly went down and the medical team came on to assess him. He was able to recover, although it was the end of Richarlison’s night. 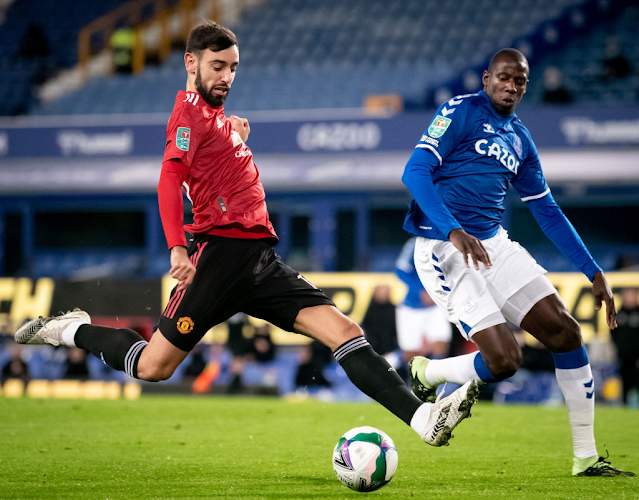 The second half lacked the spark of the first, and both teams lacked quality.

Unlike the first 45 minutes, United struggled to create chances, and misplaced passes became frequent, even among the substitutes.

Everton were the same, and this appears to be a by-product of players on both teams being asked to play too much football in too little time.

The fixture schedule gets busier from here, and you wonder how much advantage Leicester might have on Boxing Day after having a week to rest.

Edinson Cavani is the hero… and villain

Edinson Cavani struck a late goal when the game appeared to be heading to penalties.

He had missed a few chances earlier in the game, but he kept going. This was how he was at PSG. He would infuriate by missing easier chances and then he would net a tougher one to make up for it.

The game appeared to be heading for penalties, and his late goal came at a key time.

Cavani was also the villain where Everton were concerned, having appeared to chokeslam Yerry Mina in an off the ball incident after 50 minutes. With no VAR, he got away with it, and went on to score.

There was still time for Anthony Martial to add one more and double the lead.