The Hammers will be without their influential striker for the visit of Ole Gunnar Solskjaer's side to London Stadium Michail Antonio has... 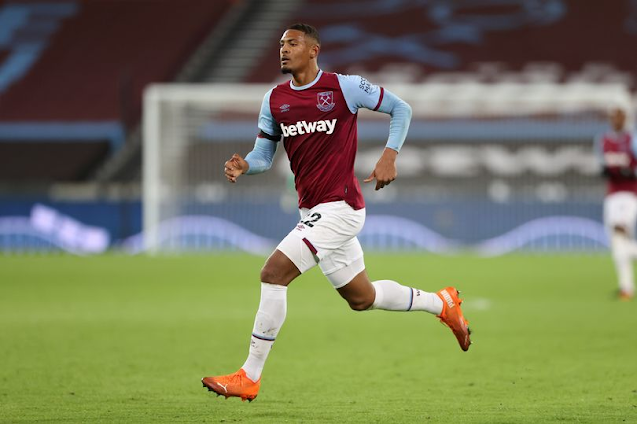 Michail Antonio has been ruled out for West Ham when they face Manchester United on Saturday and his manager couldn’t put a timescale on the striker’s return.

The Hammers striker has not suffered a recurrence of his recent hamstring injury that kept him out for a month, only returning for the first half of the victory against Aston Villa in midwee

However, the frontman’s troublesome hamstrings have reared their ugly heads yet again as it is another leg problem that the striker has sustained that will rule him out on Saturday when 2000 fans return to London Stadium for the first time in nine months.

It’s a big blow for David Moyes but also represents another chance for Sebastien Haller to step up to the mark having been harshly dropped on Monday for Antonio’s return despite scoring the winner against Sheffield United a week before.

“ He just has a bit of a problem with his hamstring. It’s not the same injury, we think it is something slightly different so that’s good news, we are hoping he will not be out for too long.”

In more positive news, Andriy Yarmolenko has returned to training this week after recovering from his bout of Covid-19 that has kept him out of action since the first week of the international break in late October.

Ryan Fredericks is expected to miss out for a third game in a row this weekend as he is not fully recovered from a groin injury, meaning Ben Johnson should continue to replace the right back in the squad.

Other than that, Moyes has a fully fit squad to choose from for the visit of Man Utd, who have won all four of their away games so far this season.

Moyes will once again have a dilemma as to who makes his matchday 18 and who has to miss out. Here is who he has to choose from: