Gary Neville has identified the main difference between Jose Mourinho’s Tottenham Hotspur side and the team he had at Manchester United. W... 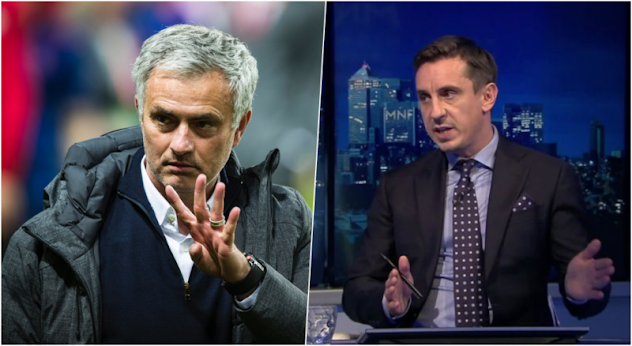 Gary Neville has identified the main difference between Jose Mourinho’s Tottenham Hotspur side and the team he had at Manchester United.

While he doesn’t think Jose Mourinho fully trusts his defenders, Gary Neville is of the belief that the Spurs manager has a squad of players that would be more likely to launch a title challenge than the group he had during his time at Old Trafford.

Harking back to a 0-0 draw between Liverpool and United during Mourinho’s early months as Red Devils manager, Neville revealed the major changes between that performance and the tactics he can avail of as Spurs boss.

“He still wants the defensive stability,” Neville told Sky Sports. “He still wants the clean sheet, and I don’t think he wholly trusts his back four at Tottenham but you look at this Spurs team now, with Moussa Sissoko and Pierre-Emile Hojbjerg screening, and you’ve still got a back six [as he had for United against Liverpool] but there are big differences.

“Firstly, the position of Harry Kane is a lot deeper to Zlatan Ibrahimovic into a place that’s difficult to pick up. Secondly, and the most important thing, is that Son [Heung-Min] and [Steven] Bergwijn are near to him. 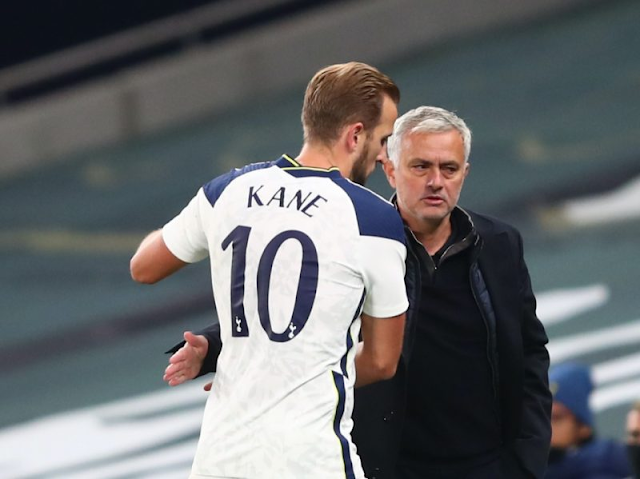 “Rather than the two nearest players to Zlatan being [Ander] Herrera and [Paul] Pogba – the two central midfielders – now Jose has the right players still in advanced positions to counter-attack quickly.

“It’s a subtle change but it’s the same system as before in a different way. It is far more palatable and it’s easier on the eye as you’ve still got the attacking players in attacking positions. Jose has adapted, and he’s got the balance of being good defensively with the threat on the counter-attack.

“I feel he has to play this way to have a chance of winning the title because I don’t think his back four is strong enough without two players beefing it up. They will be a massive threat to most teams and Jose has a plan on how to win the league this season.”