A LOOK BACK: The Manchester Derby has produced a number of unforgettable moments over the years and Michael Owen's last minute winner ... 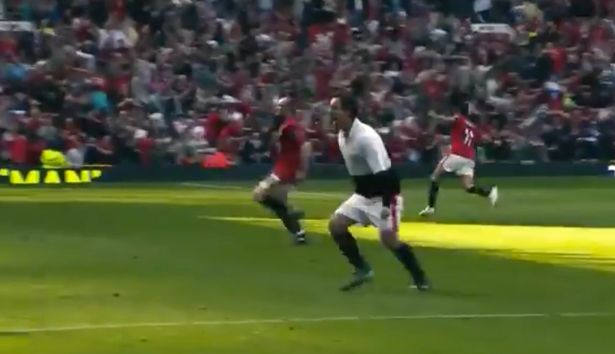 A LOOK BACK: The Manchester Derby has produced a number of unforgettable moments over the years and Michael Owen's last minute winner in 2009 was right up there with the best

Gary Neville has never been afraid to hide his emotions when it comes to Manchester United.

The former Red Devils legend-turned-pundit always wore his heart on his sleeve during his playing career, especially when it came to derby day.

One of the most unforgettable images of Neville is that of him passionately celebrating a late winner against Liverpool in front of their fans in 2006 - which landed him with a £10,000 fine from the FA.

But another celebration which is not talked about quite so often came during another injury time winner against United's bitter rivals - only this time it was their noisy neighbours Manchester City.

The Premier League game between the two sides at Old Trafford in the 2009-2010 season was arguably one of the greatest games in the competition's history.

It had goals, drama and a late, late winner from Michael Owen to send the stadium into ecstasy in a 4-3 victory for the home side.

As the 94th minute goal goes in he races onto the pitch, jumping for joy before skipping around in ecstacy.

He then makes a bee-line for the area where the devastated City fans were congregated - but had clearly learned from his previous punishment from the FA.

Instead of punching his fists or kissing the badge, he instead proceeds to pretend to be going through a vigorous warm-up as a way of unleashing his emotions, doing star jumps up and down the touchline in front of the City faithful.

When footage of the incident did the rounds on social media a few years later, Neville cheekily tweeted: "We'd made 3 subs as well!" along with a laughing face emoji.

City's manager at the time, Mark Hughes, seemed far from impressed with Neville's reaction, saying: "I saw Gary Neville running off like a lunatic. 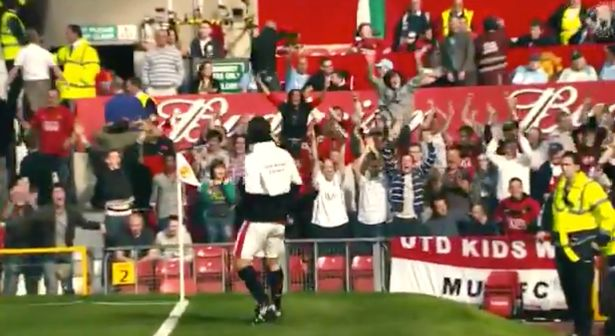 "What I saw reminded me of Sir Alex and Brian Kidd. It shows what it meant to them. It shows we can compete."

Whatever you think of Neville's style, it clearly showed that the Manchester Derby is very much up there with any in the country when it comes to passion.

Here's hoping we see more of it on Saturday when the two great rivals meet again at Old Trafford.