Thomas Tuchel has been taking questions ahead of PSG’s huge clash with Manchester United in the Champions League. The two clubs will go he... 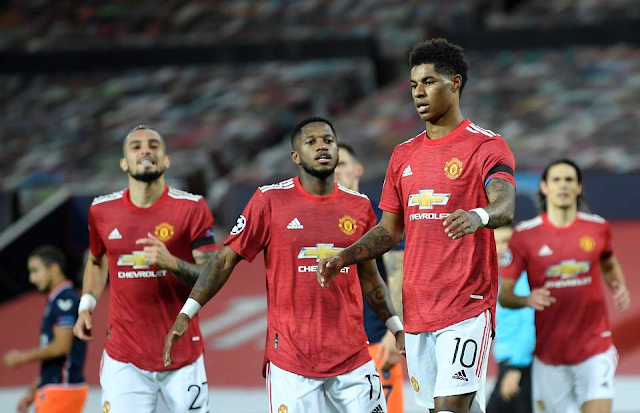 Thomas Tuchel has been taking questions ahead of PSG’s huge clash with Manchester United in the Champions League.

The two clubs will go head-to-head on Wednesday night in a game that will go a long way to deciding the fate of Group H.

United currently sit top, having beaten PSG 2-1 in Paris, RB Leipzig 5-0 at home, and Istanbul Basaksehir 4-1 at Old Trafford. They also lost 2-1 in Turkey, however.

PSG are second, with two wins and two losses – they were beaten 2-1 by Leipzig in Germany – while the Bundesliga side are level on points with them.

With two games to go, it means that the qualification spots are wide open; a United win would see them essentially qualify as group winners, while they need just a point to ensure qualification.

Defeat for Ole Gunnar Solskjaer’s men, though, coupled with a win for Leipzig against Istanbul, would leave three teams with nine points ahead of the final matchday. 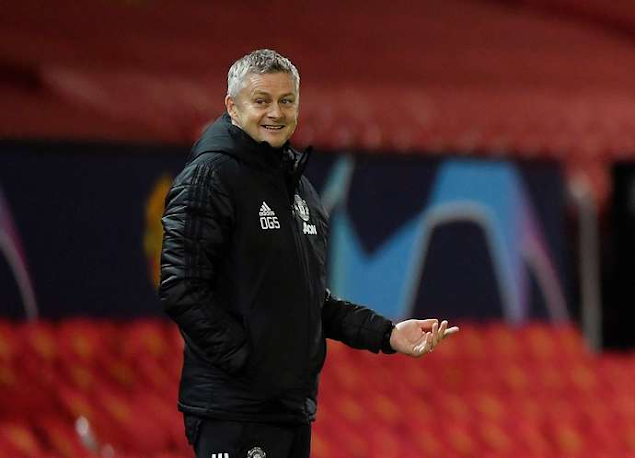 That would leave PSG in an enviable position; they play Istanbul at home in the last matchday and beat them 2-0 in the reverse fixture. It would also mean Leipzig’s clash with United would essentially become a winner-takes-all play-off.

The stakes couldn’t be higher, and Tuchel is aware of the threats posed not just by United, but by one man in particular: Marcus Rashford.

The England international has taken on the French side three times, and he has scored twice.

His first goal came in the 94th minute of the last 16 second leg clash last year, as he slammed home a penalty to seal progression for his side. 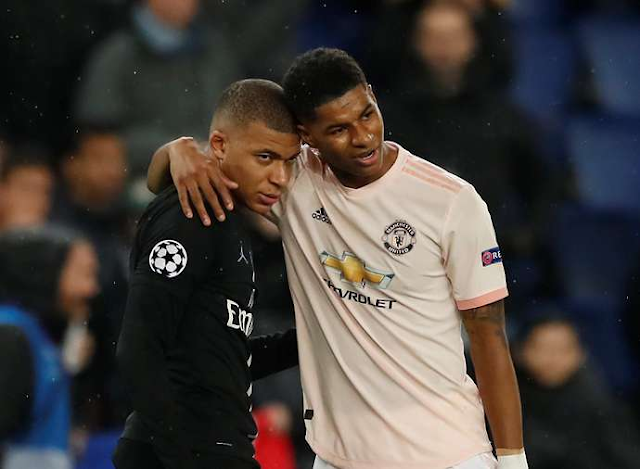 He was again on the scoresheet in Paris this season, this time scoring an 87th minute winner in a 2-1 success.

And Tuchel admits he is growing annoyed with his scoring antics.

Speaking to reporters, as shown in a video clip tweeted by BBC Sport, he said: “We value him when he plays in England, not in Parc des Princes, honestly because this gets a little bit annoying with him. 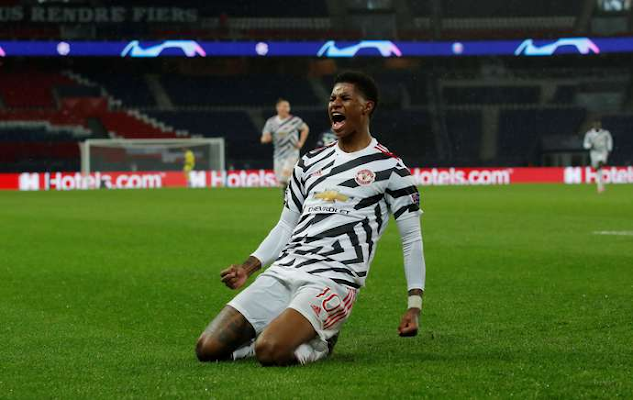 “The sporting side is clear, he’s a big threat with his speed, with his ability to score, with his precision and finishing, with his determination and quality in finishing. He’s very precise in shots outside the box and in the box, it’s nice to see guys like him, from the academy, having such a big impact in a big, big club like Man United.”

Rashford has been in fine form this season, scoring eight goals in 15 outings, including five in four games in the Champions League this season.

If he can keep that record up, there is little doubt United will be progressing to the knockout stages.