One of the players that have consistently been linked with a move to Juventus is Paul Pogba. The Frenchman had a successful stint in Turin... 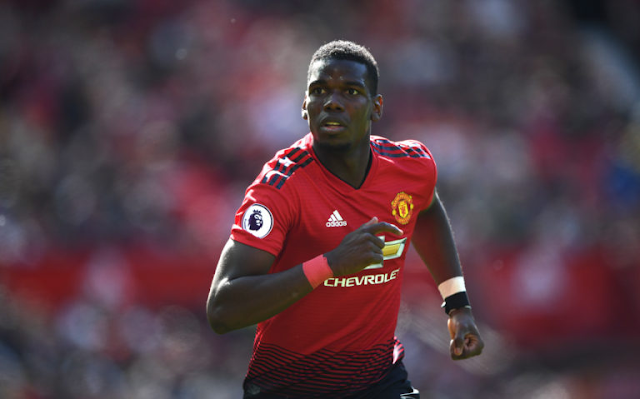 One of the players that have consistently been linked with a move to Juventus is Paul Pogba.

The Frenchman had a successful stint in Turin from 2012 to 2016 before he returned to Manchester United.

The last four years back in the Premier League hasn’t been the best of his career with his inconsistency causing him to have more critics than fans in England.

The midfielder has entered the final two years of his current deal at Old Trafford, and it is unlikely that he will extend his stay with them.

If he won’t sign a new deal, the ideal thing to do will be to sell him in the next transfer window, and Calciomercato is reporting that his asking price has dropped now.

The report says that his value has fallen from the 100m euros demanded by the Red Devils a year ago to 50m euros now.

This new fee paves the way for Juventus to try to bring him back to the Allianz Stadium.

However, they are not the only team that wants to sign him with the report claiming that Real Madrid also still have plans to land him.

Pogba scored his first Premier League goal of the season last night, and the midfielder will hope that it kickstarts his season.