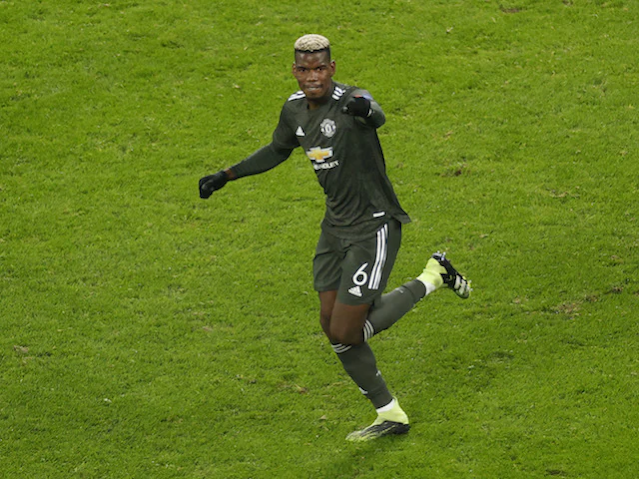 Pogba's future has once again come under the spotlight following comments from his agent Mino Raiola insisting that his career at Old Trafford is "over".

However, Raiola has since admitted that a January move away is unlikely, while Pogba has seen his game time increase slightly since those comments.

Nonetheless, Eurosport reports that Juventus are keen to bring the World Cup winner back to Turin next month as they believe competition for his signature will be more fierce in the summer.

Real Madrid are still thought to be considering a move at the end of the season, and Juventus hope they can avoid a bidding war by stealing a march on Los Blancos next month.

However, Pogba's wages are a problem for Juventus given that he currently earns a similar sum to Cristiano Ronaldo, while the Italian champions are also unwilling to pay more than £50m for the midfielder.

A swap deal involving either Paulo Dybala or Federico Bernardeschi has been mooted to help Juve lower the amount of cash involved, and that would be the Serie A outfit's preferred choice if Man United are unwilling to settle for £50m.

Pogba spent four years at Juventus from 2012 to 2016, making 178 appearances and helping the club to four successive Serie A titles.