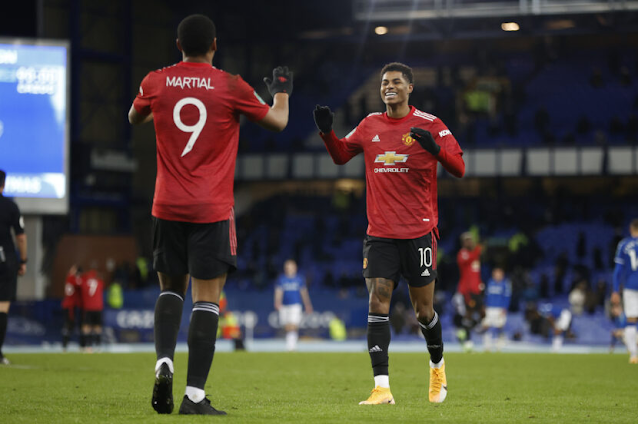 A Boxing Day packed with footballing treats kicks off at lunchtime when second-place Leicester City host third-place Manchester United for what is sure to be a late Christmas present for all football fans. 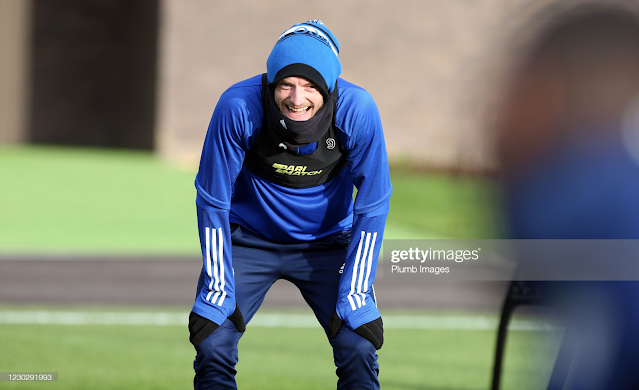 This fixture has been packed with excitement over recent years: Leicester’s historic 5-3 win in their great escape season, Jamie Vardy’s 11th consecutive goal in their title-winning season, some feisty draws, and Manchester United’s sumptuous 3-1 victory in the final game of last season which secured their (now-squandered) Champions League place. The Boxing Day clash this year is sure to be no different, with Leicester looking to be the first side to reach 10 wins and United searching to take another steady step up towards the top of the table.

Leicester’s current form can be described only as inconsistent. One week they are faltering at home, producing disappointing performances and allowing Everton to basically walk over them. The next they are putting in magical performances against an impressive Tottenham side, controlling the game and walking away with all three well-deserved points.

The one aspect of their form that Rodgers will be happy with is their away displays. Leicester have won a stunning six out of seven away games, including games against Tottenham (0-2), Manchester City (2-5), and Leeds (1-4). The only place they failed to win was, understandably, Anfield. Rodgers will have to rue that their upcoming game was not at Old Trafford, because they would likely have a much greater chance at winning if they were playing away.

Leicester have had difficulty at home at points, with losses to West Ham and Fulham amongst others. Having yet to draw a game in the league, four of their five league losses have come at home. You have to go as far down as West Ham in tenth before you find a team that has lost five Premier League games, and as far down as Arsenal in 15th to find a team who has lost more games at home (5). In a recent post-match interview, Jamie Vardy admitted that he didn’t know why they were so poor at home. “We’re not doing anything different”, he said – but vowed that the Foxes would put it right. Their upcoming fixture against Manchester United would be a great place to start. 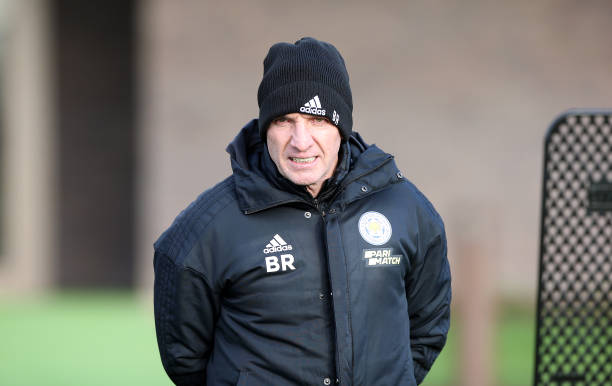 But looking away from the pitch, and towards the training ground, Leicester have made another huge step forward as a club. On Wednesday the club revealed pictures of their newly completed training ground – and it is a sight for the eyes. One of the best facilities in Europe, the Foxes’ new base in Seagrave, north of Leicester (and only ten minutes away from where I live!), looks fantastic. With it, Leicester take another step forward towards establishing themselves as a solid, emplaced big European team. Second place at Christmas for the second year running, a fantastic new training ground to take advantage of, and with the Europa League knock-out stages to look forward to, Leicester’s upwards trajectory just continues to climb.

Manchester United’s league form this year has often been understated and criticised. But the reality of their current standing is much, much better than many might realise. United are currently third in the table but with a crucial game in hand against Aston Villa. Were they to win it (mind you, not an easy feat) they would be comfortably second and only two points away from leaders Liverpool. This is a Premier League like no other, but United have been using it to make good strides forward.

Their thumping win against Leeds quickly put any thoughts of a new Lancashire/Yorkshire “rivalry” to bed. While most of the resultant discussion centered on Leeds’s tactics and Bielsa’s insistence on playing the same way against every team, Ole Gunnar Solskjaer would have known how vital that win was in keeping the confidence of his squad high. Scoring six will be a massive boost going into the Boxing Day fixture.

Another boost will be their oddly fantastic win statistic and win rate when playing after Christmas Day.  Manchester United have won 81% of all their Boxing day fixtures in the Premier League, a total of 21 wins in 26 games. United, too, have not lost a game to Leicester City since the 14/15 season and have won their last four fixtures against the Foxes. Ole will be looking to continue this solid run against Brendan Rodgers’ side. 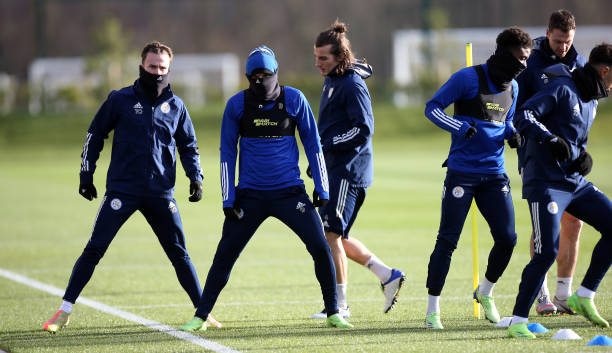 Leicester could welcome back Turkish defender Caglar Soyuncu after his prolonged absence, a big boost to the Foxes’ defence. After painless returns from Timothy Castagne and Daniel Amartey last week, the Foxes’ squad is finally back to relatively full strength. Only Ricardo Pereira remains out, and a return is expected sometime in the new year. Demarai Gray, who has not been in the first-team squad since the start of the season, is unlikely to feature as his transfer away from the club seems to be impending.

Ole Gunnar Solskjaer rested a number of key names in their mid-week victory over Everton, so United are likely to line up in a similar way to their win over Leeds. No update was given to Scott McTominay’s fitness, and it is thought he is likely to miss the fixture, however Aaron Wan-Bissaka is likely to be fit enough to play. United have no other squad or injury concerns. 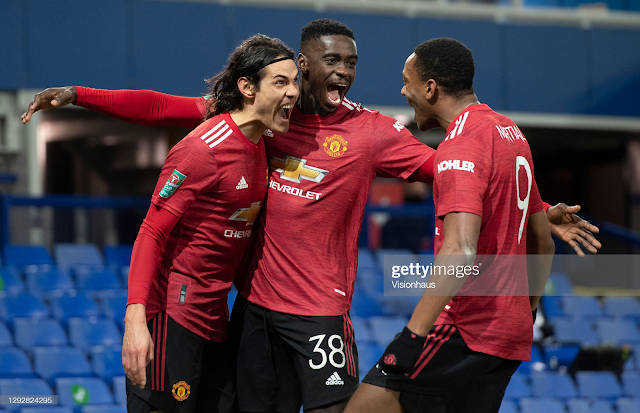 These two teams should be pretty easily matched considering Leicester’s injury returns and Manchester United’s midweek game. 2-2 was the scoreline a couple of years ago, and I can certainly see it being the same here. If it was to happen, this would be Leicester’s first draw in the league