Paul Pogba played pretty well when he came on for Manchester United against RB Leipzig. But sadly Pogba has put United in a situation wher... 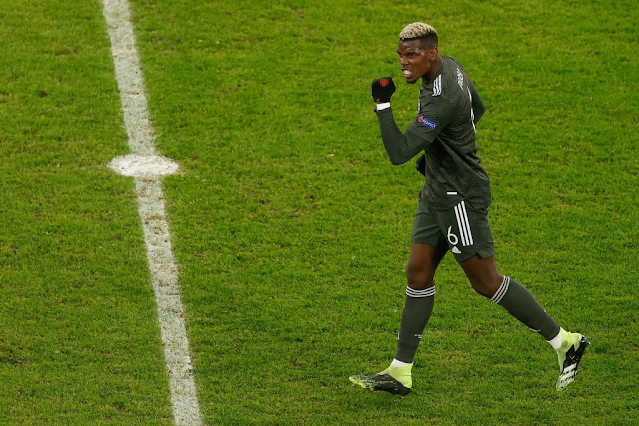 Paul Pogba played pretty well when he came on for Manchester United against RB Leipzig.

But sadly Pogba has put United in a situation where we cannot focus solely on the football.

By the actions of his agent, and his decisions not to correct or prevent Mino Raiola from speaking out, the inference is clear that Pogba is letting the Italian speak for him.

Raiola told Tuttosport before the game that Pogba will not sign a new contract.

The contract news was not surprising, but the timing of the interview was a disgrace, and reportedly a deliberate attempt from Raiola and Juventus to sabotage Pogba’s situation at United, with the midfielder’s blessing [TMW].

Solskjaer left Pogba on the bench, but then brought him on anyway. Either take firm action, or don’t. It sent mixed messages.

Paul Scholes and Rio Ferdinand exchanged views on BT Sport before the game, which is very much the point Macari was making.

Regardless it was an interesting exchange which can be watched below.

The situation with Raiola and Pogba is not a one off, it has been persistent and it has the potential to destabilise the whole squad.

Whether it be next summer, or in January, Macari is absolutely correct that United need to get it sorted.

Either Pogba ditches Raiola as an agent, which is probably unlikely, or we cut out losses entirely and sell up.