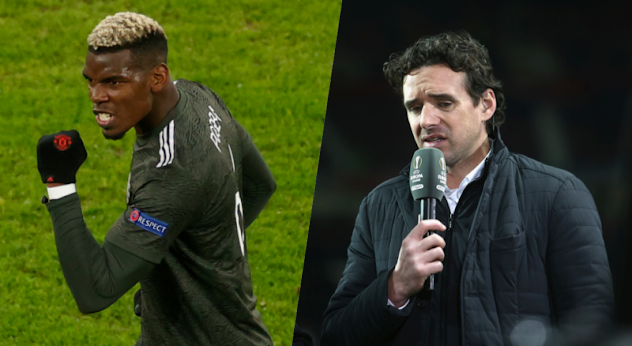 Over four years since his then record transfer from Juventus, Paul Pogba continues to divide opinion among fans and pundits alike. But ex-England international Hargreaves believes that the player has the capability to overwhelm opponents and wants to see him line up alongside teammate Bruno Fernandes more often. 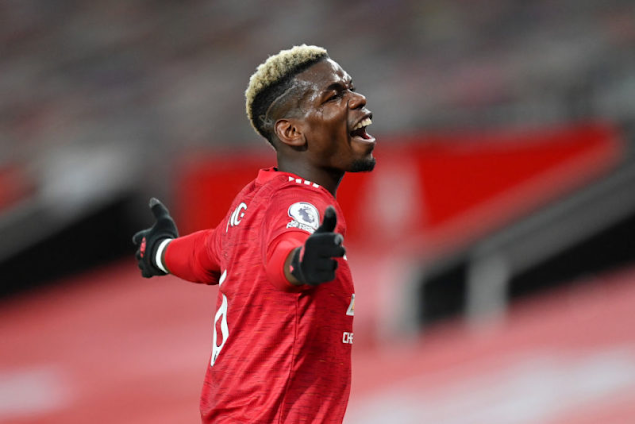 Last week, Pogba’s agent Mino Raiola claimed that his client’s time at Old Trafford was numbered with a move in January being mooted. The Frenchman, though, came out in staunch defence of himself on Instagram saying that he was “1000 per cent” committed to United’s cause.

He appears to have won his manager Ole Gunnar Solskjaer’s confidence and produced some of his best football during his team’s 3-2 win against Sheffield United on Thursday.

Along with Pogba, the Red Devils boast an array of attacking talent and Hargreaves insists that Pogba can become a talismanic creative force at the club. 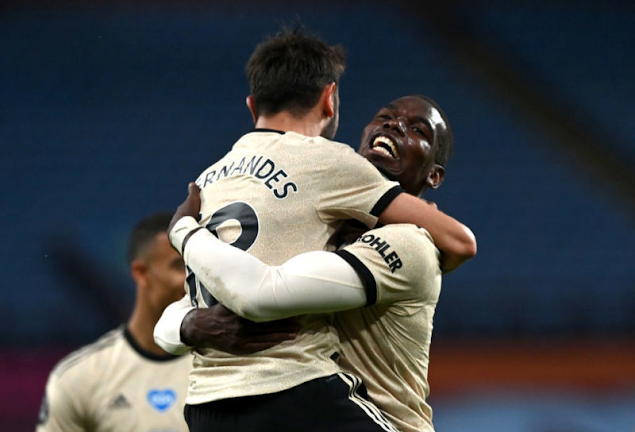 “Paul Pogba – whether you love him or you don’t – he’s a fabulous player. You’ve got to get him on the pitch,” he told Premier League Productions.

“I don’t care that Bruno [Fernandes] is in there, he’s a fabulous player, but play them all together. Look at these guys, what they can do. Look what they can create. This is what you pay for from Pogba.

“Paul and Bruno are on the same page, they barely have to look at each other, this is how good they are. Paul is the deeper one. Bruno likes to be a bit higher up the pitch. The front three are creating the space.

“When you see it all together, you think ‘Jesus – these guys could destroy you.

“Paul knows where Bruno is. Bruno knows where Mason [Greenwod] is and then Marcus can get in there. How good is that? Get the boys on the pitch and let them figure it out – they don’t have to make eye contact and they can create like that.

“Over the course of 90 minutes, with Bruno, United are going to beat teams. Over the course of a 38-game season, if those boys are trusted to play with that front three, forget top four – United might challenge for the league again.”