Former Premier League star Steve Nicol is of the view that Aston Villa’s Jack Grealish would be a perfect fit for Manchester United, if th... 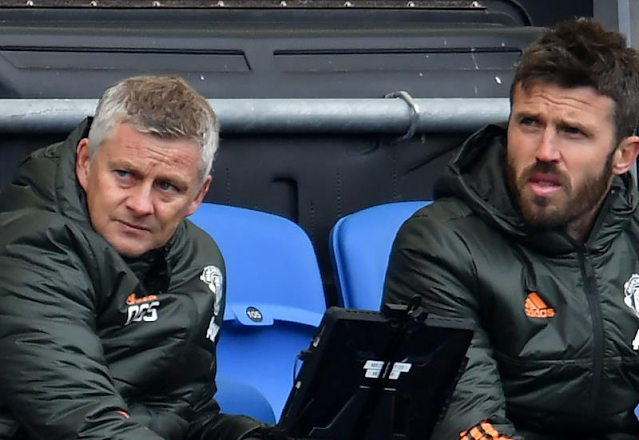 Former Premier League star Steve Nicol is of the view that Aston Villa’s Jack Grealish would be a perfect fit for Manchester United, if the Red Devils manage to rope in him.

Grealish has played every minute of Aston Villa’s nine Premier League games so far this season, and has earned plaudits for orchestrating his team’s attacks in the middle of the park.

The talismanic midfielder has caught the eye of several of the Lions’ top flight rivals and former Premier League star Nicol can see the player plying his trade at the very top clubs in England, including Manchester United. 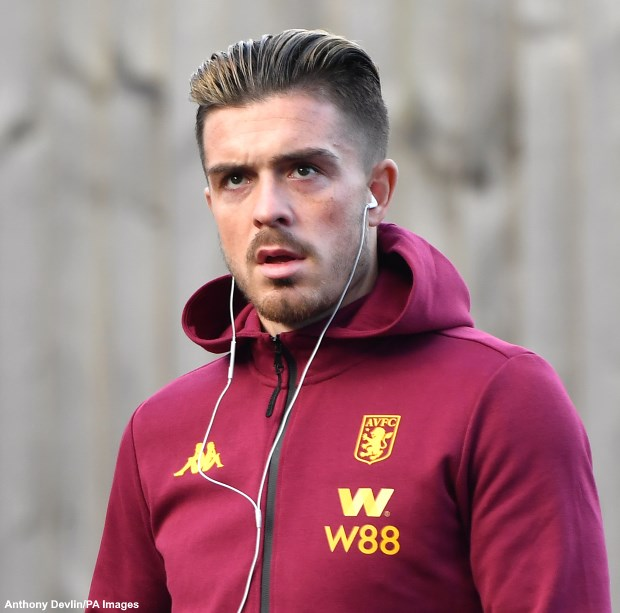 The Red Devils are lacking consistency at the moment, according to Nicol, and he feels a player of Grealish’s calibre, who is excellent going forward but can also chip in defensively, would be a perfect fit at Old Trafford.

Nicol added that Grealish is able to maintain a high level of performance week in and week out and a backed the 25-year-old to take the Manchester outfit back to their glory days, if he makes the move to the Theatre of Dreams.

Asked where he thinks Grealish should go, if he leaves Aston Villa, Nicol said on ESPN FC: “Manchester United lack consistency and they need to get players, who are not only consistent ,but consistent at really high level that will take a club like Manchester United back to where they think they belong, which is fighting for Premier Leagues and fighting for European trophies.

“Jack Grealish can do that.

“I think absolutely Manchester United are crying out for a Jack Grealish, a guy who keeps it, a guy who will do his bit defensively.

“We talk about [Paul] Pogba at United, not been able to defend.

“Jack Grealish does everything.

“So, I think Jack Grealish is made for Manchester United.”

Grealish has five goals in his nine league games this season, and he has also laid on five assists for his team-mates.