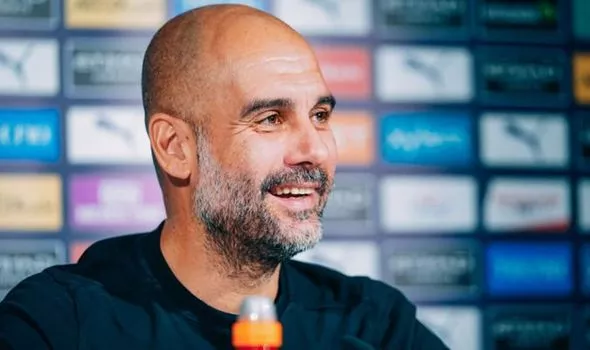 Manchester City have been urged to sign Jack Grealish over Lionel Messi.

Grealish finally broke into Gareth Southgate's squad this season following an impressive start to his campaign with Villa.

United were chasing the playmaker this summer but decided to focus most of their efforts on Borussia Dortmund winger Jadon Sancho, who they failed to sign.

The Red Devils are expected to return for Grealish as Ole Gunnar Solskjaer needs an alternative for Bruno Fernandes.

Meanwhile, City are hoping to snap up Barcelona icon Messi on a free transfer at the end of the season.

But Gray has urged the Blues to sign Grealish instead as he feels the 25-year-old is ready for the step up.

"(There’s) absolutely no danger Jack Grealish could play at the highest level, I don’t think there’s a doubt about that in my opinion," he told beIN Sports.

"I think the higher he goes the better he becomes because he’s playing with better players,” he said.

“People says he does too much on the ball at Villa, but he does that because he’s Villa’s most important player and he’s the one that makes things happen nine times out of ten, if he was at Man City, he wouldn’t be, so he’s surrounded by better players and I think he would have more of an impact.

"Right now if you give me Jack Grealish or Messi, I’m taking Grealish.”

Meanwhile, Guardiola has recently committed his future to City by penning a contract extension.

And former Blues ace Trevor Sinclair reckons that is a major hint that Messi will be joining in the summer.

“It’s outstanding news,” Sinclair said of Guardiola’s new contract on the talkSPORT Breakfast. “I think every City fan is going to be buzzing when they hear this news.

“Not only has he won the trophies, but you think about 100 points, the treble, winning back-to-back Premier League titles.

“And just the fact he can recruit any player in the world excites Man City fans. The relationship between him and Khaldoon [Al Mubarak], the owner, has been superb and there is a lot of trust there.

“And I think he is happy for the journey to continue.

“For me, you look at what has gone one with him signing a new two-year contract, there are rumours Kevin De Bruyne is going to sign a new contract… I think Messi is inevitable.