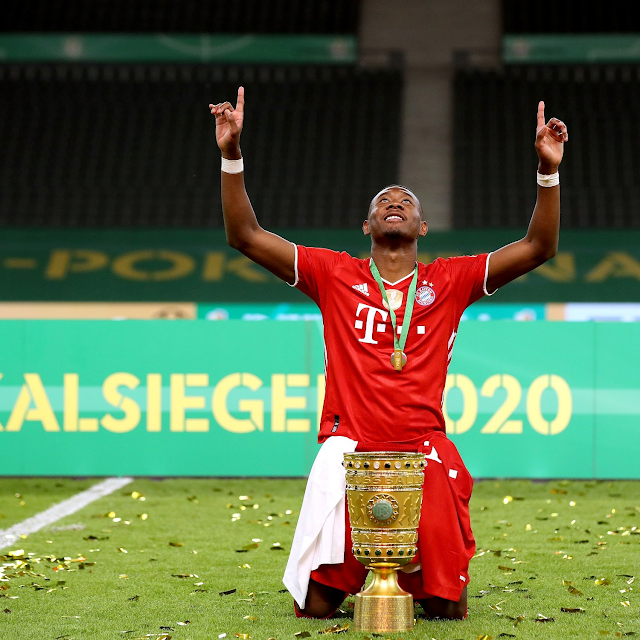 According to The Daily Star (h/t The Express), Manchester United are confident of beating Real Madrid to Austrian international David Alaba in January.

The 28-year-old’s contract at Bayern Munich expires next summer. He is free to talk to other clubs from January and Bayern chief Karl-Heinz Rummenigge has accepted that the player could leave.

Despite an expensively assembled cast in defence, United have struggled at the back this season. It is clear that defensive reinforcements are needed. 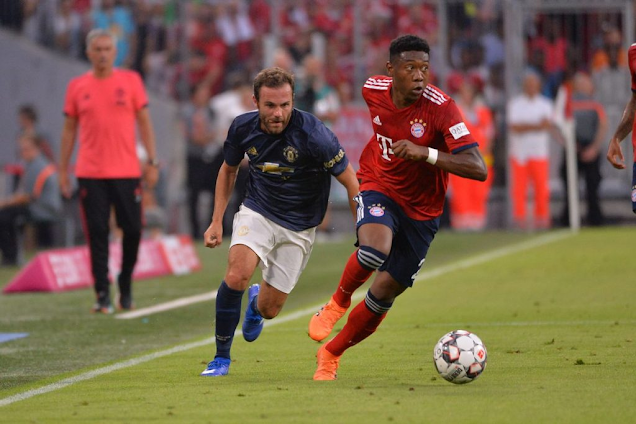 Having missed out on signing Dayot Upamecano during the summer transfer window, Ole Gunnar Solskjaer is keen to strengthen his defence.

Real Madrid manager Zinedine Zidane is keen to sign Alaba as a replacement for skipper Sergio Ramos. It would however appear that United are now leading the chase.

The Red Devils are ready to pay the 28-year-old a huge £12million per year in order to lure him to Old Trafford.

Expensive but worth it

The generous pay package will make Alaba the fourth-highest earner at United if he does join. He will only be behind the likes of David de Gea, Paul Pogba, and Anthony Martial in the club’s wage bracket. (h/t The Express)

United’s foray into the Bundesliga in search of recruitments have not given promising results. The likes of Henrikh Mkhitaryan and Shinji Kagawa struggled to impress, while Bastain Schweinsteiger was past his best.

Hopefully, Alaba will be the player to buck the trend and prove himself to be a gamechanger for United.

A player of Alaba’s skill set does not usually come onto the Bosman market. Not only is he highly versatile, but is also a dependable set-piece taker.

At 28, he is in the prime of his career and will also add championship-winning experience to the United squad. Hopefully, he will soon kit up in the United jersey at the Theatre of Dreams.