Manchester United have given an update on the work permit of Serie A signing Amad Diallo A report by Manchester Evening News claims that M... 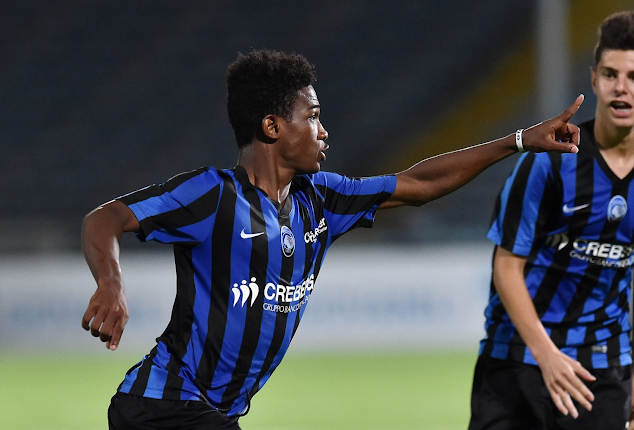 A report by Manchester Evening News claims that Manchester United are hopeful of getting a work permit for Amad Diallo.

Manchester United agreed a move to sign the 18-year-old youngster at the start of this season, which was before the new criteria which are being drawn up for English clubs to sign foreign players between the age of 18 to 21 years.

The Red Devils agreed to a deal with Atalanta on October 5, 2020, to sign Diallo in the January transfer window, but it was reported that the deal was not straightforward.

Diallo was born in Ivory Coast but moved to Italy at a very young age. It is believed that the new post-Brexit criteria will not apply to this deal as the deal will be concluded before the ‘transition period’. (h/t Manchester Evening News)

With the United Kingdom being a member of the European Union, English clubs could sign foreign players above the age of 16 with a European passport.

The United Kingdom agreed to exit the EU earlier this year on January 31, but the aforementioned pre-Brexit regulations still apply as the UK is in a ‘transition period‘ till 31st January 2021. (h/t Manchester Evening News)

“Amad has come on a few times for Atalanta lately, he is a very exciting young boy and talent and hopefully we’ll get the work permit and he’ll be with us in January. A very, very exciting boy as well.”

The 18-year-old Diallo is currently playing in the Serie A with Atalanta. United could use the injection of youth and quality in their frontline especially at right-wing; a position we have failed to pin down in recent years.

He recently made his first domestic and European appearance of the season with the club as he was brought on for 13 minutes in Atalanta’s 2-0 defeat to Hellas Verona in the Serie A and played 22 minutes in the 1-1 draw to FC Midtjylland in the UEFA Champions League group stage.

Facundo Pellistri was another 18-year-old right-winger that the club agreed to sign on deadline day in October. But the Uruguayan moved straight to Manchester United’s U-23 team where he has been impressing recently.