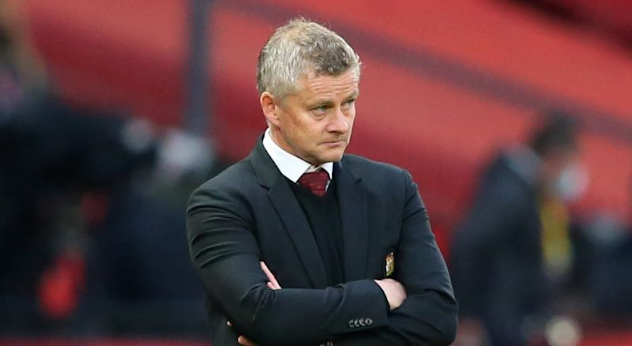 The Man United manager is under pressure from fans and media following the club’s exit from the Champions League. The Red Devils crashed out of the competition on Tuesday night after losing 3-2 to RB Leipzig.

Man United went into the final two games of the group, against Paris Saint-Germain and Leipzig respectively, needing just one point, but still managed to exit the tournament.

Solskjaer reportedly retains the backing of the club’s board. Some senior players, however, have begun to question his tactical and selection decisions, according to The Telegraph. 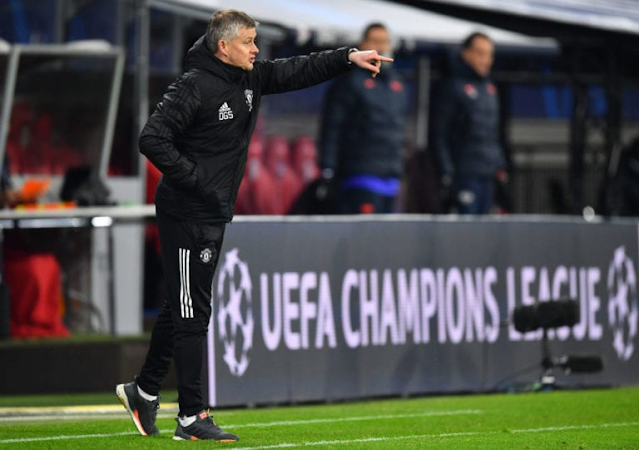 The Norwegian is ‘well-liked’ by his players, and they are ‘sympathetic’ towards him, feeling he should have been backed more in the transfer market.

Yet, they are understood to feel that the team’s ‘erratic form’ is partly due to Solskjaer’s decisions, with the United coach changing his team, and often his formation and tactics, from game to game. Some reportedly feel this makes it ‘harder to forge partnerships and understanding’ on the pitch and they want him to make fewer changes.

There is a sense that Solskjaer is still unsure of what his best team is, even if it is a congested season where more flexibility regarding team selection has been required. 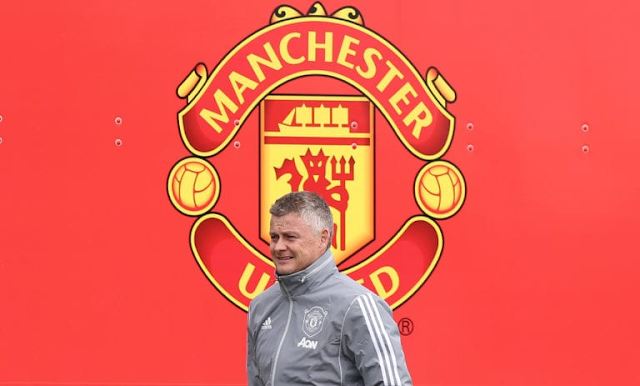 They did, however, state that the manager seemed to lack a settled starting XI and tactical system of play.

“I think Manchester United need to have a plan, a strategy of playing consistently so that players can start to build relationships based off memory and knowing where people are going to be on the pitch,” Ferdinand said. 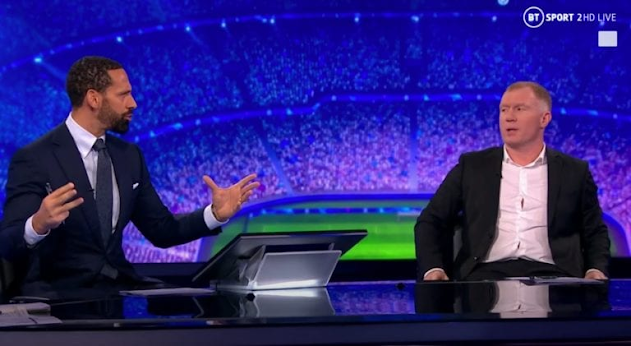 “Until you do that you don’t have sustained success. You might have the odd result but you won’t have the consistency they are lacking.

“I don’t think Ole has come in and said, ‘This is the way we’re going to play, this is my style of football’. He’s just saying, ‘Right, I’m going to try to find something that suits the players I have here on a game by game situation’ and that’s not the answer.” 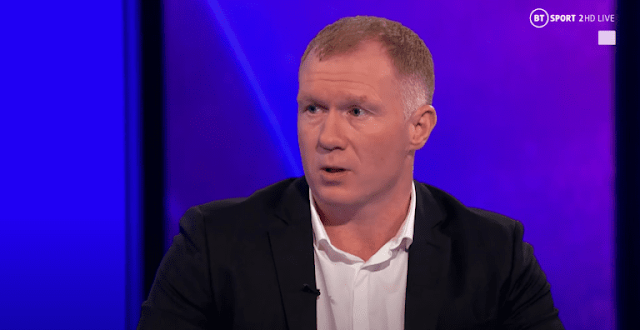 Next up for Man United is Manchester City at Old Trafford on Saturday evening.