Fernandes’ Man United stint It is fair to say that Bruno Fernandes has proven himself to be one of the best signings in recent Premier Lea... 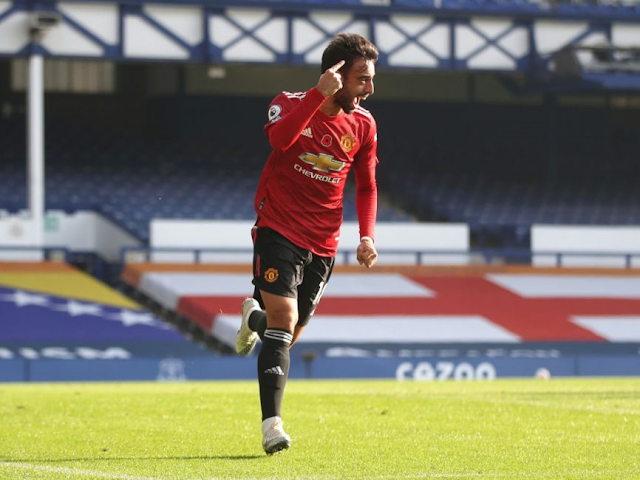 It is fair to say that Bruno Fernandes has proven himself to be one of the best signings in recent Premier League history.

The Portuguese arrived at Old Trafford from Sporting CP this past January, and has since gone on to completely dominate the English top-flight.

Suggesting that the Red Devils have looked like something of a one-man team over the early months of the new season, meanwhile, wouldn’t really be an understatement.

In total, Fernandes has netted 13 and assisted seven in 20 outings across all competitions this term.

The former Sporting standout has also won a staggering five Player of the Month awards for Man United in less than a year. 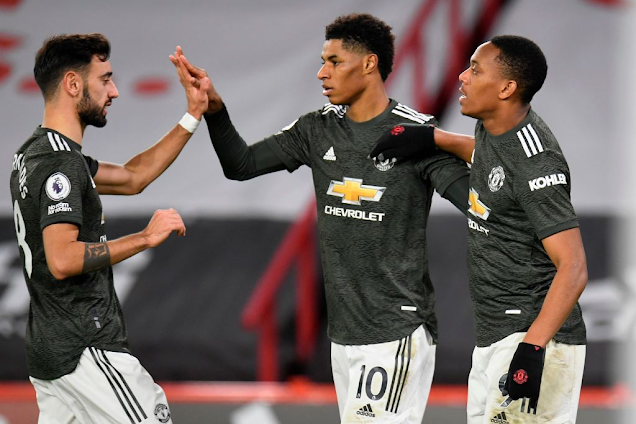 Despite his sensational start to life in Manchester, Fernandes has recently outlined an even more ambitious goal.

In 13 Premier League ties during 2020/21, the Portuguese has scored nine and assisted five, handing him 14 goal contributions.

Such an impressive record, in top leagues at least, is only normally carried by players such as Lionel Messi, Cristiano Ronaldo and Neymar.

However, in a recent interview, Fernandes outlined his ambitions to finish the Premier League season with more goal contributions than games:

“Of course, I am really happy to have these numbers and, obviously, it is not easy to get to this point with these numbers but I want to do better and better, more and more. I want to finish the Premier League this season with more goals and assists than games. That would be good.”

Fernandes also expressed his opinion that Man United are capable of winning trophies in 20221:

“Of course, the main thing I want, I didn’t achieve, until now, is the trophies. That is clear. We really can do that in 2021 and, of course, I think, at the end of everything, what we did in the last 11 months was really good. I’m very happy to be here and to be part of this biggest club.”