Scholes has hailed Jurgen Klopp for using one tactic that Ferguson had at United while the former midfielder was there.

Liverpool thrashed Wolves 4-0 to reassert themselves as the team to beat this season with many talking up Chelsea and Tottenham.

The two London sides have looked brilliant but it will take something special to knock the Reds off their perch.

Their 4-0 win over Nuno Espirito Santo's men was a statement to the rest of the Premier League as Klopp utilised his superior attacking force.

Despite a number of injuries to the likes of Virgil van Dijk, Alisson and Joe Gomez, the champions reigned supreme

Salah, Wijnaldum, Matip and an own goal from Nelson Semedo saw the Reds run out easy winners.

But Scholes was impressed by the way Klopp has gathered four strikers to strike fear into the opposition - something Fergie did at United.

He told Amazon Sport: "I go back to my playing days at Man Utd - we always had four centre forwards.

"If two of them weren't doing it for an hour there was always two on the bench to come on and make the difference. That's what they built here.

"OK they're playing in a different way, I know that, with the three. But, having Jota in the wings it has to sharpen you up.

"You're having a little look across all the time just keeping you on your toes. Is he going to bring me off? You have to perform to make sure he doesn't."

Despite Alisson missing, 22-year-old goalkeeper Caoimhin Kelleher stood up to keep another clean sheet after his midweek antics against Ajax in the Champions League.

And with fans back at Anfield, the young Irishman was over the moon to do so in front of their supporters.

He said: “To get the clean sheet, for me and the back four, is the most important thing for us. We’ve done our job then.

“It was obviously amazing [to play in front of fans]. It’s been so long without them that it felt kind of strange to see them, but it was such an amazing feeling to have them back in the stadium.

“The support they give, honestly, is different class. You saw it today how we perform when they’re there, so to have them back today was a real plus.” 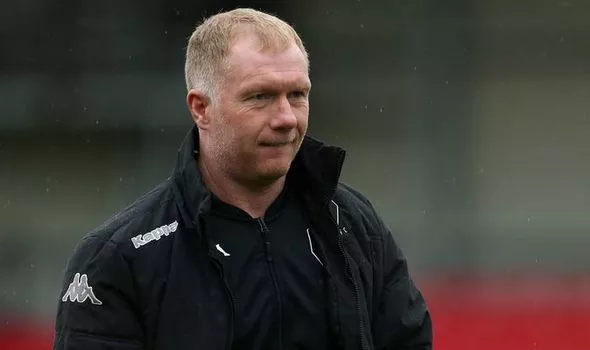