Manchester United won on Thursday. (via getty images) Ole Gunnar Solskjaer’s men had come off the back of a dispiriting defeat to RB Leipz...

Ole Gunnar Solskjaer’s men had come off the back of a dispiriting defeat to RB Leipzig that saw United eliminated from the Champions League and a bore draw with Manchester City at the weekend.However, on Thursday, they beat Sheffield United 3-2, fighting back from a goal down to win, thanks to a brace from Marcus Rashford and a strike from Anthony Martial.

They have a difficult run of fixtures coming up that will test their title mettle, playing Leeds United this weekend before an EFL Cup quarter-final against Everton; they then face Leicester City and Wolves in the Premier League.

With the January transfer window looming, it seems that they are attempting to strengthen their squad as the season continues.

It remains to be seen if first-team players will arrive but Sport Witness carries a report from Spanish outlet La Voz de Galicia, claiming that the club are in talks with Celta Vigo youngster Stefan Bajcetic.

Bajcetic is only 16 and plays for Celta’s youth B side, and the deal appears likely to be completed, with the report stating he could soon leave.

United and Celta need to agree on a compensatory fee for the Spanish club, though, with Celta insistent he will not go on a free transfer.

Per the report, he has played twice for Celta’s youth B side this season but he has clearly impressed given United’s interest.

There’s no other explanation for this.

Bajcetic has yet to make his senior debut, which is not exactly surprising because he’s still a teenager.

But one would expect him to have shown something for United to be so interested.

That clearly hasn’t happened yet, and this smacks of United filling a gap in their youth sides with a cheap signing.

We’re prepared to eat our words if Bajcetic does end up becoming a first-team star but at this point, the jury is well and truly out. 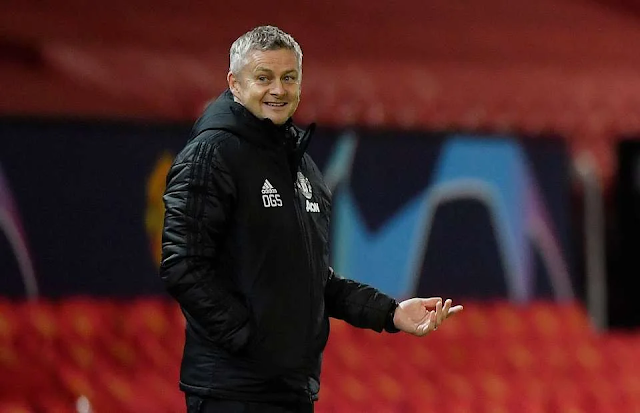