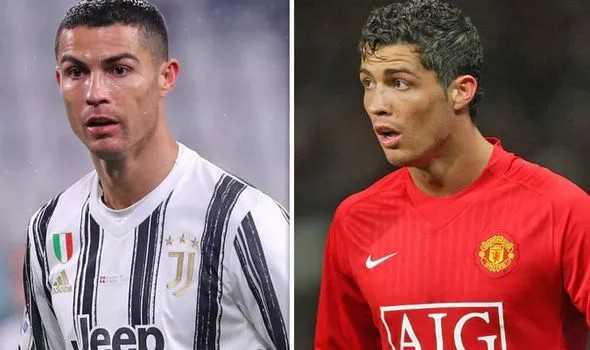 Manchester United’s sponsors Chevrolet could bankroll a sensational return for Cristiano Ronaldo, according to reports. The Portugal international spent a successful six years at Old Trafford earlier in his career. And with Juventus looking to cash in in the wake of the coronavirus crisis, a shock move back to the Premier League could be on the cards.

United have been linked with Ronaldo nearly every year since the Portugal international left for Real Madrid back in the summer transfer window of 2009.

But with Juventus looking to balance their finances in the wake of the coronavirus crisis, transfer talk is starting to arise.

And RT.com claim that Chevrolet could be tempted to bankroll a stunning return for Ronaldo, having been enticed by the marketing power he’s given the car manufacturers who back Juventus.

United’s deal with Chevrolet is the biggest sponsorship deal for any club in the world.

And it’s said that they feel Ronaldo would be the ideal poster boy for their brand if they can convince him to return to Old Trafford.

Ronaldo is currently the spearhead of Jeep commercials, which has reportedly allowed them to expand into new markets including China, Japan, India and South Korea.

Jeep has double the followers of Chevrolet on Instagram.

And that’s been helped by Ronaldo’s endorsement on his own social media channels. Juventus’ own Instagram has quadrupled in size since his move from Real Madrid in 2018.

However, the report should be taken with a pinch of salt.

United and Ronaldo is a transfer tale that has gone on for years and, for now, he’s currently happy at Juventus.

At the age of 35, the Portugal international is approaching the twilight years of his career.