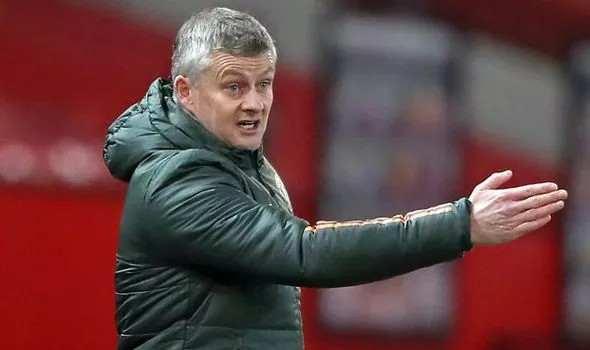 Manchester United will not win a trophy this season despite their recent upturn in form, claims former Crystal Palace owner Simon Jordan. United have moved up to third in the Premier League table following Sunday's 6-2 drubbing of Leeds at Old Trafford. Ole Gunnar Solskjaer's side are just five points behind leaders Liverpool with a game in hand.

But Jordan, who is a long-term critic of Solskjaer, does not believe a title challenge is realistic while the Norwegian is in charge.

“Listen, Man United have got good players, who said they haven’t?" Jordan said on talkSPORT.

"Man United have the capability to be a good team, who said they didn’t?

“But, in my view, Ole Gunnar Solskjaer will deliver nothing. He might get them into the top four, and if that’s Man United’s aim, fantastic!

“But I thought Man United wanted to win things… Will Man United win the title? No chance!"

United dropped into the Europa League following their exit from the Champions League earlier this month.

They are also in the quarter-final of the Carabao Cup, where they play Everton on Wednesday, and have the FA Cup to come in January, with Championship side Watford their opponents.

“I guarantee you, as we sit here today, Man United will win nothing this season.

“And if that is the case, and they only get back into the Champions League, is that good enough for Manchester United?