Paulo Dybala has again been linked with a switch to Man Utd as talks over a new Juventus deal break down while Jesse Lingard could remain ...

Manchester United won again on the road at West ham but their first half performance proves that improvements are still needed.

Ole Gunnar Solskjaer missed out on several of his top targets in the summer.

That has left holes in his United squad and he may address those come the January transfer window.

The Norwegian must also consider what to do with some of his players who remain on the periphery of his squad.

Jesse Lingard has been linked with a move away while Diogo Dalot has headed away for the season as he aims to return and push for a starting spot.

Here are the latest transfer rumours coming out of Old Trafford.

Manchester United are set to extend Jesse Lingard's contract despite the midfielder barely featuring this term.

The 27-year-old has found opportunities hard to come by at Old Trafford, making just two appearances this term.

He has been linked with a move away from Manchester as he seeks more game time.

Lingard has less than 12 months to run on his current deal but United are set to exercise an option which keeps him on their books for a further year.

It means they will be able to recoup a fee rather than see the player walk away for nothing, reports The Star.

A switch abroad has been touted while Scottish duo Celtic and Rangers have both been credited with interest. 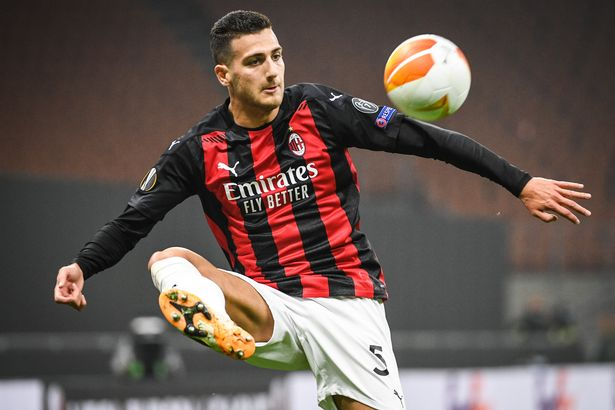 Manchester United defender Diogo Dalot has outlined how he is improving under head coach Stefano Pioli during his loan spell with AC Milan.

Portuguese full-back Dalot was sent to the San Siro on a season-long loan with his opportunities at United expected to be limited.

“It’s fantastic to learn the tactics of the game here in Italy," he said in quotes reported by the Manchester Evening News.

"Having a coach close to the player always trying to teach and explain is great. Our relationship is not just manager-players. This helps me to improve.” 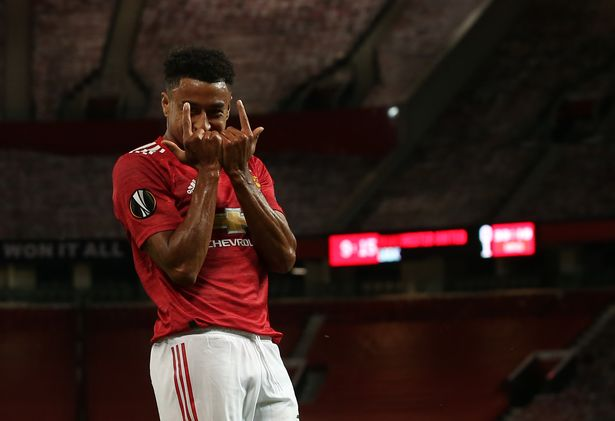