The Red Devils have reportedly been handed an unexpected boost in the race for Paris Saint-Germain forward Mbappe, while Pogba is linked w...

The Red Devils have reportedly been handed an unexpected boost in the race for Paris Saint-Germain forward Mbappe, while Pogba is linked with a return to his former club Juventus

Raiola's declaration that his client is "unhappy" at Manchester United has put Europe's giants on alert and Juventus are believed to be in pole position to sign the Frenchman.

Elsewhere, United have largely taken a back seat as Kylian Mbappe's suitors have lined up over the last year - but the Red Devils have been handed an unexpected boost if they were to kindle interest in the Paris Saint-Germain superstar.

Finally, on-loan Diogo Dalot has a battle on his hands as he aims to convince AC Milan chiefs of his worth after a mixed start to life at San Siro.

Kylian Mbappe reportedly has a fondness for Manchester United and has informed his friends he "likes" the club.Mbappe has long been linked with United's bitter rivals Liverpool, as well as Spanish giants Real Madrid and Barcelona.

But Duncan Castles' claim on the The Transfer Window podcast may hand the Red Devils an advantage if they choose to swoop for the Paris Saint-Germain star.

"The clubs he is particularly interested in moving to, Real Madrid, Barcelona, who both have financial issues, Liverpool, and also he’s told friends that he likes Manchester United," said Castles.

Juve 'not against' Ronaldo-Pogba swap

Juventus would be open to a swap deal which would see wantaway midfielder Paul Pogba arrive back in Turin and Portugal superstar Cristiano Ronaldo move to Manchester United.

That's according to The Independent , which adds the Serie A champions would reluctantly let £540,000-per-week forward Ronaldo leave to free up funds for a squad rebuild.

Juventus are understood to be frontrunners to sign Pogba, who enjoyed a glittering spell with the club between 2012 and 2016.

The Old Lady are also keen to part ways with Paulo Dybala, though United are not believed to hold interest in the Argentina international.

Diogo Dalot is facing a vital few weeks as he aims to convince AC Milan to sign him on a permanent deal from Manchester United, according to CalcioMercato .

Dalot is on a season-long loan at San Siro but has found game time hard to come by under Milan boss Stefano Pioli.

The right-back has managed just 19 minutes in Serie A and seen his involvement limited to the Europa League.

The report from Italy claims the "next few weeks will be crucial" as Dalot bids to "convince" Milan chiefs to sign him permanently. 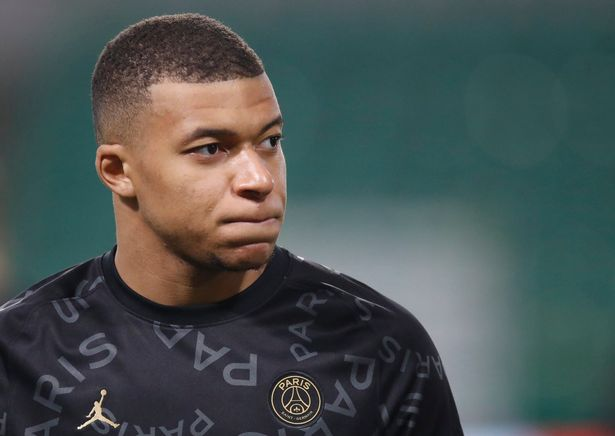