Manchester United has been at the centre of plenty more transfer rumours after a busy 24 hours - Mirror Football brings you the latest on ... 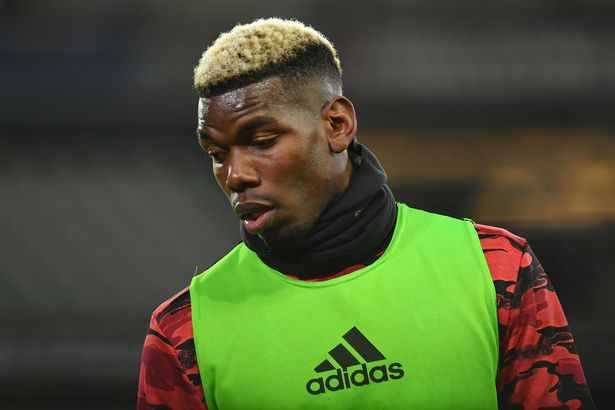 Manchester United has been at the centre of plenty more transfer rumours after a busy 24 hours - Mirror Football brings you the latest on Paul Pogba, Paulo Dybala and more

It has been another busy day at Manchester United when it comes to transfers, with the main news still being around Paul Pogba’s potential exit.

Super agent Mino Raiola sparked huge talk of a January exit when he claimed that Pogba was “unhappy” at his current situation.

"I can say that it's over for Paul Pogba at Manchester United," Raiola told Tuttosport.

"Paul is unhappy with Man United as he is no longer able to express himself in the way that he would like and as he is expected to.”

But there is also plenty of talk about potential replacements and other new signings who could be heading through the door in January.

So here is the latest transfer news and rumours around United.

It has been a whirlwind last 24 hours after the comments from Mino Raiola that Paul Pogba is “unhappy” at Old Trafford.

Many, including Rio Ferdinand and Gary Neville, have slammed Raiola for stirring up another saga, with the former urging the club to set him “free”.

But it does not seem to be very clear where Pogba would go, with potential suitors Real Madrid and Juventus not in the best financial position to launch a £100m-plus offer.