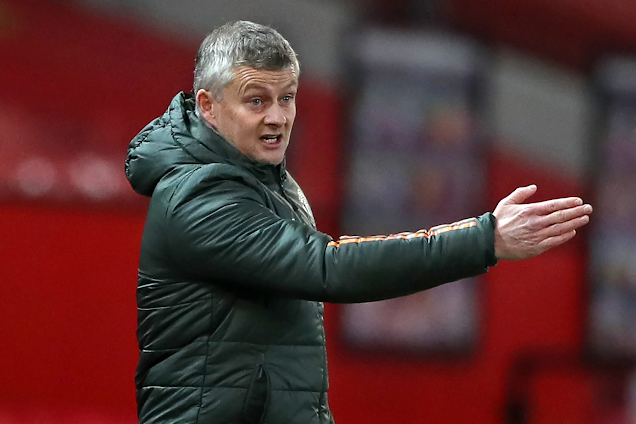 Bayern Munich are likely to part ways with dynamic defender David Alaba after 10 years. The club’s chief executive Karl-Heinz Rummenigge, in a recent interview with Dail Mail, said that despite numerous efforts to sign the 28-year-old to a new deal, the club has not been able to successfully come to an agreement with Alaba.

“He’s free to speak to whoever he wants from January 1,” Rummenigge was quoted as saying. This means that after 10 successful years in which he won 9 Bundesliga titles and two Champions League trophies, Alaba is likely to move to a new house in a free transfer by the summer of 2021, when his contract ends.

While Alaba has been targetted heavily by Real Madrid over the past years, PSG and Chelsea have also been linked with the Australian left-back, who, in recent times also displayed that he can play as a centre-back, by doing so for Bayern since the arrival of Alphonso Davies. Joining the race to sign Alaba are Manchester United, the Spanish outlet AS reported on Wednesday.

As per the report, the Red Devils have already made a formal enquiry into the player’s availability with Alaba’s representatives. It further says that the Premier League club is “cooling their interest” in RB Leipzig defender Dayot Upamecano, believing him to be heading to Bayern Munich.

The report further stated that Manchester City and Barcelona have also shown a ‘firm interest’ in getting Alaba’s services in the summer next year.

If United manage to secure Alaba for a free transfer, it would be a smart business for Ole Gunnar Solskjaer, as it would provide him not only a solid full-back option, but he can also rotate him in center-back positions as Victor Lindelof and Harry Maguire have not always been the safest of pairs in the back since the latter’s arrival last season.