Manchester United midfielder Paul Pogba’s future continues to be a major topic of discussion with his agent Mino Raiola again talking about his exit from the English Premier League side.

The latter caused a major stir on the eve of United’s UEFA Champions League game against RB Leipzig when he claimed that his client was unhappy in England and wants to leave the club.

The Red Devils standout played down the speculation by insisting that he remains committed to Ole Gunnar Solskjaer as long as he is playing for the team.

However, it seems that the damage has already been done.

Raiola asserted that his comments may have been a bit over the top, but he made it clear that they would only bring up the subject of leaving Old Trafford in the summer.

"When it comes to him in England, they are sensitive, perhaps too sensitive," Raiola told Tuttosport on the sidelines of the Golden Boy 2020 Gala in Italy. "In January, the big players hardly move, then in the summer let's see what happens."

United legends Gary Neville and Roy Keane have blasted the agent for speaking on behalf of Pogba during the on-going campaign with the former advising the club to cut their ties with players signed under Raiola's tutelage.

The latter, on the other hand, believes dealing Pogba to other European clubs will not do any harm to United's aspirations to clinch major trophies this season.

Pogba has been making headlines since his arrival from Juventus after inking the then world-record $118.7 million deal.

The Frenchman bared in the past that Real Madrid is his dream club, but it remains to be seen if the Spanish giants will make an attempt to take him in.

According to Football365, Juventus is in pole position to acquire his services if United decides to cash in next summer.

There are also talks about a potential swap deal involving Paulo Dybala, who recently reiterated his commitment to the Turin club. 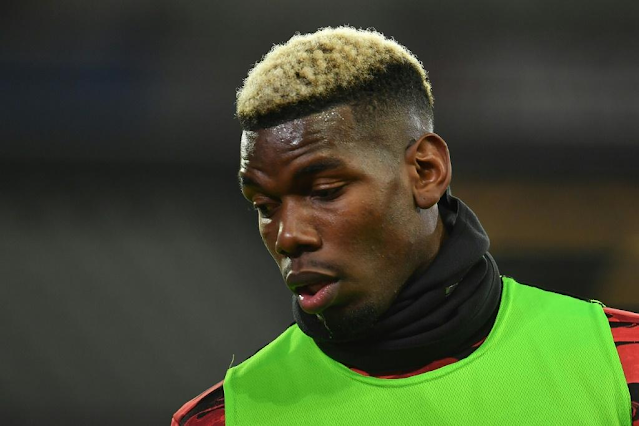