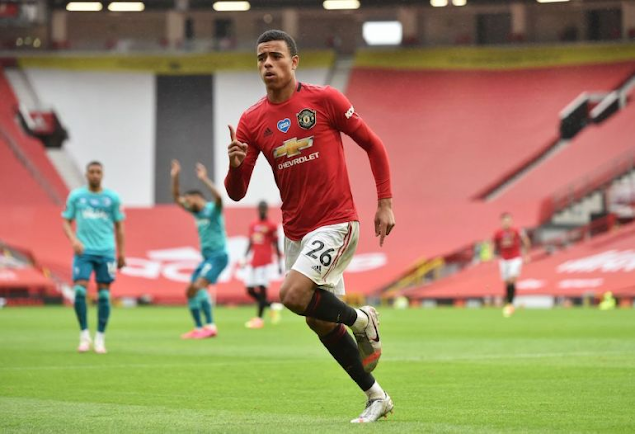 Manchester United are said to be preparing to offer a new contract to Mason Greenwood, according to reports.

That accolade may go to Edinson Cavani now, once fit, since the Uruguayan has been rated as one of Europe’s best centre forwards for years. He left Paris Saint-Germain in the summer as the club’s all-time top goalscorer.

When Solskjaer was talking about Greenwood a year ago, he was compared to Anthony Martial and Marcus Rashford. Both attackers are brilliant in their own ways but I’d trust Greenwood to surpass both as a goalscorer for United.

That’s why I can completely understand why the club are preparing a new deal for the young forward.

Respected Italian football journalist Fabrizio Romano believes United will look to tie down Greenwood to a new deal in 2021.

Romano revealed the information above on his Here We Go podcast, which is behind a Patreon paywall (£3 p/m).

Like we said, Romano is a respected journalist but he has got things wrong in the past. We would be surprised if this wasn’t the truth.