Manchester United to raise over £30m from January player sales?

Manchester United chief executive Ed Woodward is considering a January clear-out which would include several of the club's fringe player... 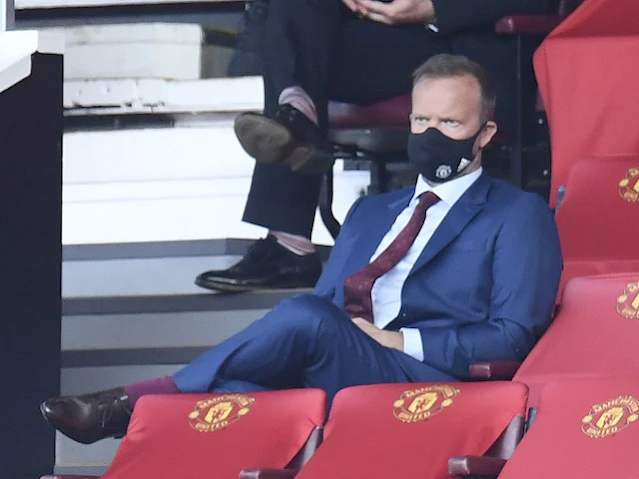 Manchester United chief executive Ed Woodward is considering a January clear-out which would include several of the club's fringe players, according to reports.

Manager Ole Gunnar Solskjaer is hoping to bolster his squad next month, with a centre-back, a right-back, a holding-midfielder and a winger all on the Norwegian's list of targets.

Defenders Eric Bailly, Marcos Rojo, Phil Jones and Timothy Fosu-Mensah, who have all slipped down the pecking order at Old Trafford, could be sold for a combined fee of around £29.65m.

Midfielder Jesse Lingard, who is yet to make a first-team appearance in any competition this season, and Juan Mata, whose contract expires in June, could depart for a combined total of £15.8m.

Finally, Sergio Romero is surplus to requirements following the return of highly-rated goalkeeper Dean Henderson and the January window could be a good opportunity for the Red Devils to cash in and raise around £1.8m for the Argentinian.

United have recently climbed to third in the Premier League and could move two points behind leaders Liverpool if they win their game in hand.