(via Getty images) Manchester United fans ought to have grown accustomed to being linked with Tottenham players, past and present.  The pe...

Manchester United fans ought to have grown accustomed to being linked with Tottenham players, past and present.

The persistent rumours linking Mauricio Pochettino with the Old Trafford hot seat have made that inevitable.

On top of that, the Red Devils' start to the season has been underwhelming, even if they still sit just three points off the Champions League spots. Ole Gunnar Solskjaer has been faced with the strange conundrum of having a plethora of attacking players on his books, and yet still managing to make United look totally uncreative on several occasions.

That was the case once again in Saturday's 0-0 draw with rivals Manchester City.

United have largely toyed with adding another forward who can play out wide, hence their protracted summer pursuit of Jadon Sancho which ultimately came to nothing.

One other option is to approach a playmaker who would play in behind the likes of Anthony Martial, Marcus Rashford and Mason Greenwood.

According to The Sun, that's led to United considering an approach for former Tottenham midfielder Christian Eriksen, who is enduring a thoroughly miserable spell at Inter Milan.

The Dane only signed for the Nerazzuri 11 months ago, but has already fallen out of favour with Antonio Conte.

Eriksen has made a total of 37 appearances and scored four goals. This term, he's been restricted to just 274 minutes in Serie A.

Tellingly, when it really matters - such as in last season's Europa League final - he's been left on the bench.

Inter signed the 28-year-old for just £17 million, a bargain cutdown because he had just 18 months left on his Spurs contract. Jose Mourinho had also given Eriksen limited game time due to his reluctance to commit his future to the club.

According to Transfermarkt, he's now worth £45m.

Per the same report, it seems Inter were also keen on a swap deal when they initially broached the subject with fellow admirers Arsenal.

It's unclear what form a potential deal with United would take, but Solskjaer is clearly already looking at reinforcements in his attacking midfield in light of renewed doubt over Paul Pogba's future. 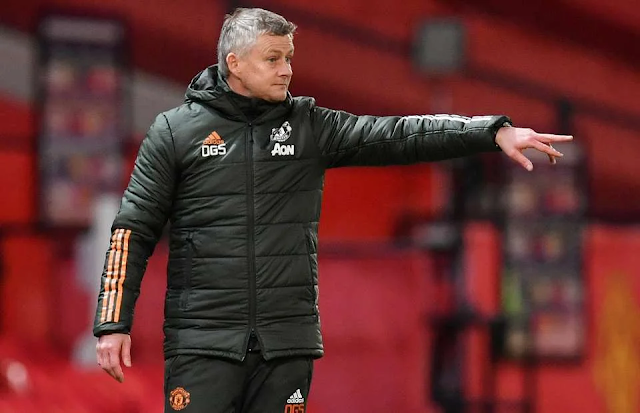