Manchester United's  preparations for their crucial Champions League game against RB Leipzig have been overshadowed by Paul Pogba. Onc... 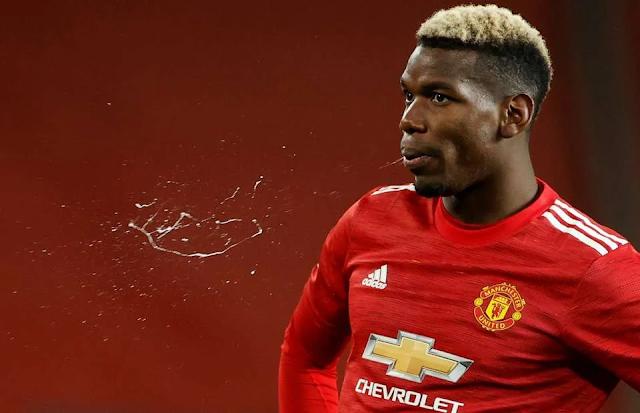 Manchester United's preparations for their crucial Champions League game against RB Leipzig have been overshadowed by Paul Pogba.

Once again, the midfielder's agent, Mino Raiola, has spoken out about his future, telling Tuttosport:

"It's over for Paul Pogba at Manchester United."

The timing couldn't be much worse.

There is now a question mark over whether Pogba, who scored a fine equaliser in the 3-1 win over West Ham, will feature. 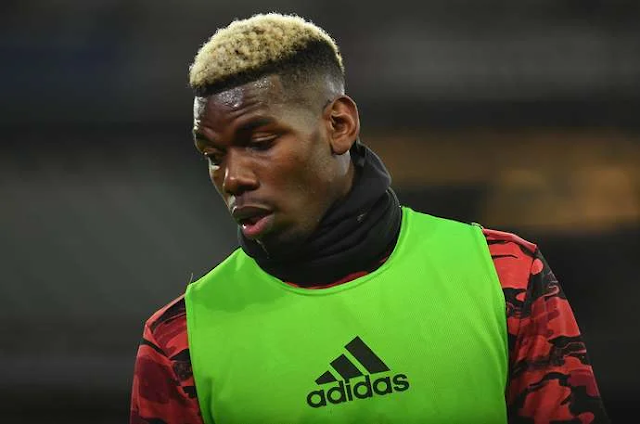 United have to make a decision tonight, but also in the long term on their undeniably talented, but problematic World Cup winner, who is now rated at £72m on Transfermarkt. For now, they must try and put the saga behind them and focus on the Leipzig game.

However, just hours after the story broke, the Red Devils posted an ill-timed post on their official Facebook page - with the caption "love this energy, Paul Labile Pogba" - carrying the following quotes:

"We know these are two very important, decisive games this week. We have to carry on this mentality of winning, always. That's what the club is about."

Well, quite, Paul. As he alludes to, United not only have a huge Champions League clash to look forward to, they've also got the small matter of the Manchester derby against City this weekend. A win could take them fourth and four points ahead of their rivals.

Unsurprisingly then, the post hasn't gone down particularly well with supporters in the comments. 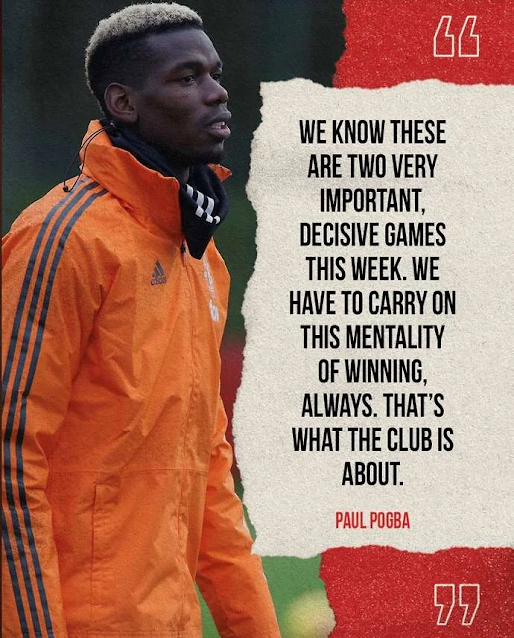 One wrote: "Should’ve gone long ago, he’s disruptive within the group and believes he’s bigger than the club. Not sure there’s a huge number of clubs waiting for his signature."

Another added: "Its a shame because Pogba has the ability to be an amazing midfielder, very talented player, but unfortunately he hasn't got the mentality to play at Manchester united, he wants an easy ride and thinks he's bigger than the club."

"He joined the club for all the wrong reasons," a further fan said. "He was a promising re-signing until his intentions became more clear throughout the last few seasons. He's a showboater, and wants the spotlight and knows he can't get it at United. Go be 'world class' somewhere else."

It's a pity this news has come just as Pogba had done so much to wow fans at the London Stadium.

That's been the story of his time at United, sadly.