'Marcus Rashford is a world-class forward but he isn't yet a world-class striker,' : former Manchester United striker Louis Saha says England star has work to do to match up with United greats

Marcus Rashford  is not yet a 'world class striker' according to Louis Saha; the former   Manchester United   striker also claimed ... 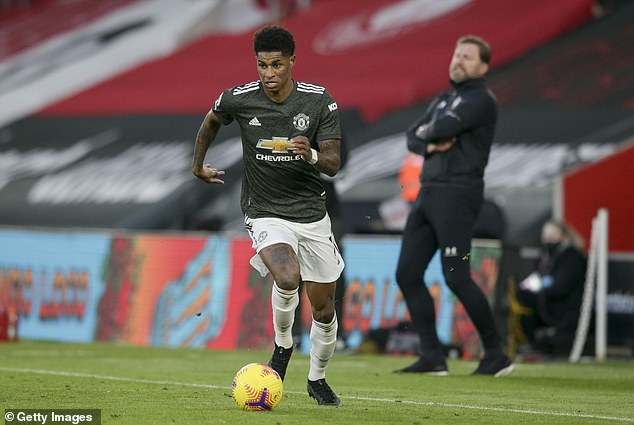 Marcus Rashford is not yet a 'world class striker' according to Louis Saha; the former Manchester United striker also claimed the 23-year-old is not 'deadly' enough in front of goal.

Rashford has enjoyed a meteoric ascent since making his senior debut for the Red Devils in 2016, he has scored 77 goals in 232 appearances for United notching 45 assists and winning three major trophies in the process.

Last season was Rashford's best in a United shirt, his 22 goals helped Ole Gunnar Solskjaer's side to finish third; their highest league finish since the 2017-18 campaign. 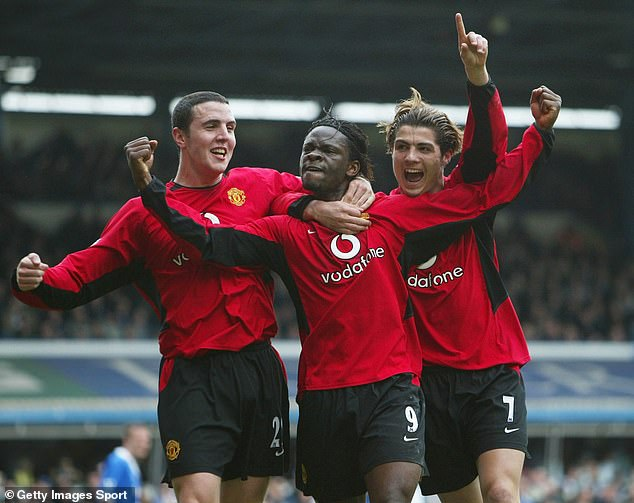 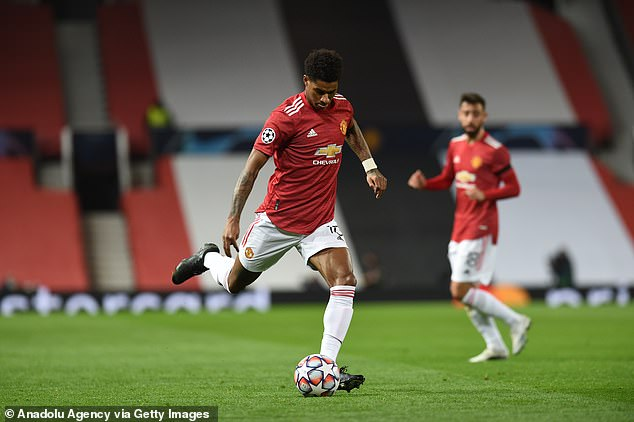 However, he only has three goals to his name so far this season from 10 Premier League games and Saha says he still has much work to do to reach the same level as club legends Ruud van Nistlerooy and Cristiano Ronaldo.

'Marcus Rashford is a world-class forward but he isn't yet a world-class striker,' Saha who played for United between 2004-08 told GetingBet. 'When you look around the world, there aren't many players playing for big clubs such as Manchester United and perform on a big stage with his country.

'A striker is a different animal, a striker is someone who is really eager and you can see in his face that they want to score all the time and will focus on how to maximise the position where he can score. They won't try to find that kind of 'nice look', a striker is just deadly.

'This is what I learnt from playing with the likes of Van Nistelrooy and David Trezeguet. At this moment, Marcus Rashford isn't a world-class striker, but he's a world-class forward.

'Rashford still has the youth and the potential to do it - as Cristiano started in a certain position and now is the best striker you can ever imagine. Being a striker is an attitude and they obsess about scoring goals, they're going to shout at any player that doesn't give them the ball and you shout to yourself because you miss a goal.'