Marcus Rashford is set to hold talks with Work and Pensions Secretary Thérèse Coffey, as he calls for a permanent rise to universal credit. ... 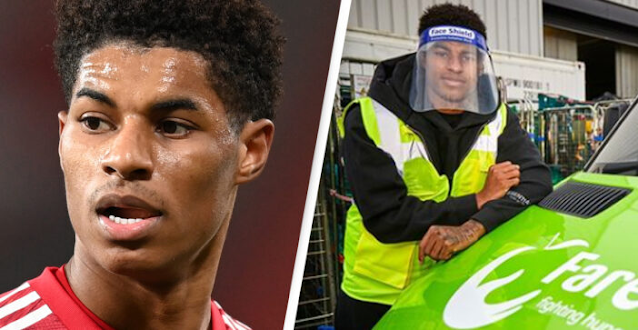 Marcus Rashford is set to hold talks with Work and Pensions Secretary Thérèse Coffey, as he calls for a permanent rise to universal credit.

The footballer and food poverty activist is due to have a formal phone call with Coffey in the next fortnight, to discuss the possibility of making permanent changes to the monthly payout.

If successful, the £20-a-week uplift would be made permanent from April, resulting in a £6 billion-per-year boost for the scheme. 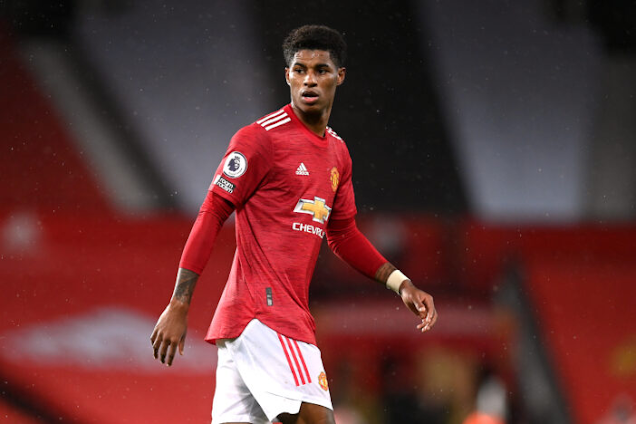 The call for the permanent increase comes after the UK government increased universal credit and tax credits by £20 following the coronavirus outbreak earlier this year. The measure came into place in April, and was described as a ‘temporary’ change that would last 12 months.

The initiative received cross-party support, but Chancellor Rishi Sunak has refused to confirm whether it will become a permanent fixture.

Following a tumultuous year that resulted in a lot of unemployment, campaigners cited by The Guardian estimate that as many as 700,000 people – including 300,000 children – will end up in poverty if the universal credit increase comes to an end as planned.

The end of the scheme would mean claimants lose out on £1,050 per year. 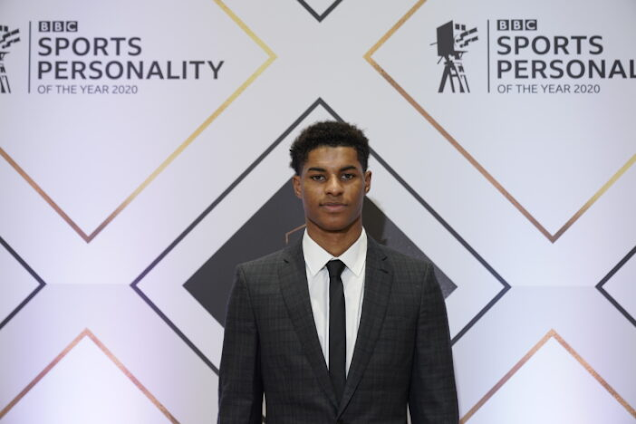 A government spokesperson said officials are ‘committed to supporting the lowest-paid families through the pandemic and beyond’.

In a statement, they continued:

That’s why we have raised the living wage, boosted welfare support by billions of pounds and introduced a £170m Covid winter grant scheme to help children and families stay warm and well-fed during the coldest months.

A source close to Rashford spoke about his new campaign with The Guardian, explaining the increase in universal credit is ‘certainly something [Rashford] has shown strong interest in as he has spent time with families who have benefited from the uplift’.

They continued, ‘Thérèse has stated the uplift will be reviewed. Marcus is keen to discuss this in their call.’

Rashford, who experienced poverty as a child, has not publicly commented on the upcoming call, but made his interest in the matter clear when he tweeted Sunak to ask if the increase was going to be ‘taken away’.

The footballer is reportedly understood to be keen to increase his knowledge on the government’s long-term intentions in this area.

One charity campaigner expressed their approval of the move, saying:

We’d welcome Marcus throwing his weight behind campaigning on universal credit. We’ve seen an outpouring of compassion and calls for justice responding to the light Marcus has thrown on hunger. Throughout the year he has talked about the need for long-term solutions and we couldn’t agree more.

The Department for Work and Pensions is set to internally review the uplift in the new year as part of a routine review of economic and health conditions faced by low-income families.