Manchester United have been most hotly linked with Mauricio Pochettino as the pressure piles on Ole Gunnar Solskjaer – but the former Tott... 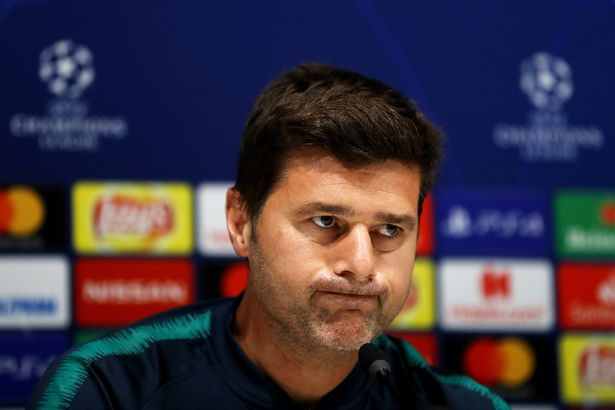 Mauricio Pochettino is already considering alternative options to Manchester United for his next managerial job.

The Argentine has been the most hotly-linked man to replace Ole Gunnar Solskjaer, who has seen pressure pile onto him again after losing 3-1 to PSG.

After five years with Tottenham and only a Champions League runners-up medal to show, the 48-year-old has been out of work since getting sacked in November 2019.

Speaking to talkSPORT , the pundit said: “Pochettino has been very clever in the way that he’s waiting. He could have gone back to management very early on but he waited. He really wanted to get the right project and the right club.

“But he has really good ties with PSG, he was their player, their captain, and he loves Paris as a city and a football club.

“That could be very interesting , I think it’s a very attractive club for any manager.”

Despite their strong European form, Les Parisiens have failed to win their last two Ligue 1 games as the pressure piles on Thomas Tuchel.

While Real Madrid are having problems of their own, suffering a shock 2-0 defeat to Shakhtar Donetsk that has put their place in the Champions League round-of-16 at risk.

This has seen the Spanish side give Zinedine Zidane a deadline, making Pochettino the most in-demand manager of the moment.

And it means that any delay from United could dash their hopes of signing the man who recorded a 54 per-cent win rate with Spurs, just one per-cent behind Solskjaer.