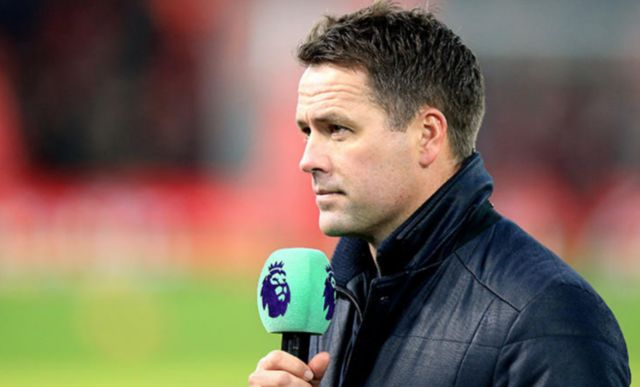 Ole Gunnar Solskjaer’s side face a tough away game in Germany tonight as their Champions League group is on a knife edge going into the final matchday.

United, Leipzig and Paris Saint-Germain are all on nine points, but Solskjaer’s men only need a draw tonight to ensure they go through to the knockout rounds.

Owen believes this will see Julian Nagelsmann’s side set up to attack Man Utd, which could then give the visitors the chance to hit them on the break, which is often when they’re at their best.

United thrashed Leipzig 5-0 in their home game against them earlier this season, so they have no reason to fear this game, particularly as they’ve also arguably played their best football in away games so far this term.

That might well be due to the way teams set up defensively at Old Trafford, so Owen’s comments and prediction to Bet Victor, as quoted by the Metro, make a lot of sense.

“Manchester United will be without Cavani and Martial for their trip to Leipzig. The Germans were involved in an enthralling 3-3 draw at home to Bayern Munich at the weekend, so United know this will be a big test,” the pundit said.

“The home side need to win here to secure qualification, however, it’s on the road where United have shone this campaign.

“Leipzig quite simply need to win. I reckon if they attack United, they could leave themselves exposed at the back and pay the ultimate price against a side that seem to be at their best when playing on the counter-attack.