Well-known sports presenter Richard Keys has given his take on controversial incidents during West Ham United’s match against Manchester U... 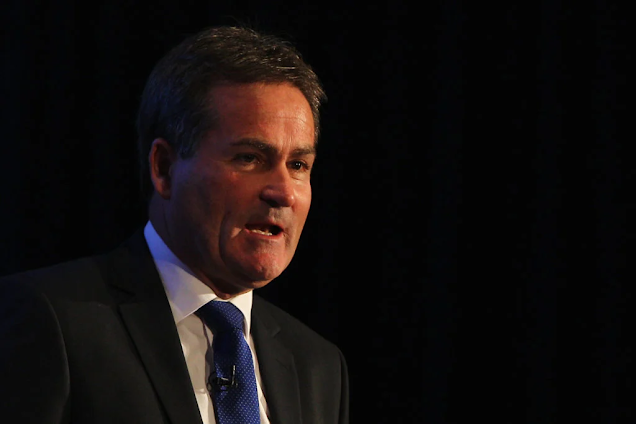 Well-known sports presenter Richard Keys has given his take on controversial incidents during West Ham United’s match against Manchester United at the weekend, as quoted on the club’s official website.

West Ham suffered a 3-1 defeat to United at the London Stadium in the Premier League at the weekend.

There was a major controversial incident that probably helped United in their comeback victory.

Dean Henderson’s long clearance for Paul Pogba appeared to have gone out of play, but the decision went in favour of the Red Devils.

Keys, formerly of Sky Sports and now at beIN SPORTS, has strongly criticised the decision regarding Henderson’s long ball and has said that Bruno Fernandes should have been penalised.

The well-known sports presenter wrote on his website: “In the PL they can’t even get basic calls right. What on earth did the lino at West Ham not see? No word from the patsies yet as to why Simon Long didn’t rule that ball down the line out of play. We all saw it was – all of us – except him. If any of us made a similar catastrophic decision at work we’d be out on our ear. That was a game ebbing away from United.

“And as if that calamitous error wasn’t enough – why wasn’t Fernandes penalised for his outrageous lunge at Fabianski a couple of minutes later? The keeper leapt out of the way of flailing studs – knocked the ball into touch – and United scored from the throw. It was a foul by Fernandes – clear and obvious.

“Why didn’t Andre Marriner see it? Why didn’t his assistant – the very same Simon Long? Why didn’t VAR pick it up. Put that one down in the ever growing list of ‘mistakes’ column Mr Riley – match changing errors. Isn’t that what VAR was brought in for?”

While there is no doubt that United were the better side in the second half against West Ham, that controversial goal did help the Red Devils a lot.

The Hammers will feel disappointed with that decision and will feel that they could have picked up all three points from the encounter.

However, there is nothing that anyone can do about it now, and West Ham need to move on.

The Hammers will return to action on Friday evening when they take on Leeds United away from home at Elland Road in the Premier League. 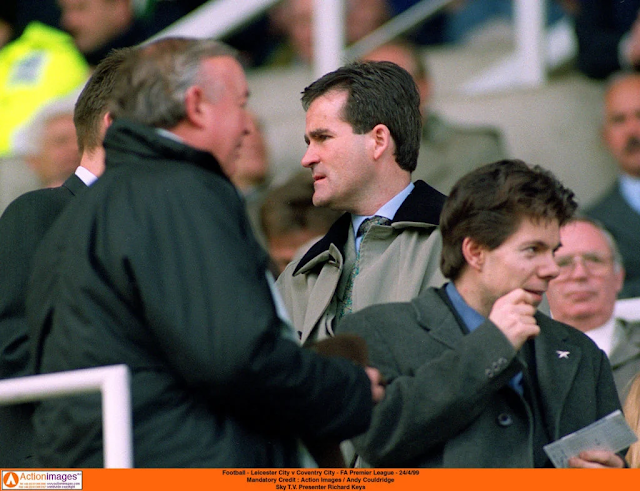