Manchester United were knocked out of the Champions League by RB Leipzig on Tuesday night after a poor performance by Ole Gunnar Solskjaer... 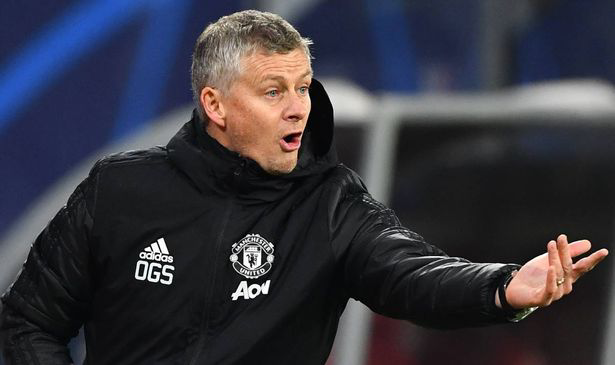 Ole Gunnar Solskjaer was brutally honest in his verdict of Manchester United’s Champions League defeat at the hands of RB Leipzig.

The Red Devils crashed out of the Champions League at the hands of the Bundesliga side and will now play in the Europa League.

Solskjaer’s Reds got off to a terrible start after Angelino put Leipzig 1-0 up after just three minutes. The left-back then turned provider for Amadou Haidara, who smashed home from the back post after a picture-perfect cross.

United attempted a late comeback after going 3-0 down with just 20 minutes to play, but were unable to get the point they needed to progress to the knockout stage.

The result leaves them in the Europa League for the second year on the bounce which will be a disappointment to Solskjaer and the United board.

And speaking afterwards, the Norwegian boss was brutal in his assessment of the result, and admitted that their 2-1 defeat away at Istanbul Basaksehir was the most damaging defeat they had.

“It's different to the Premier League, you can't give a team a three-goal lead and expect to come back.

“We were unlucky towards the end and you almost thought it was in at the last minute there.

"Of course you can't say we were good enough, we weren't.

“In a difficult group of course, the big defeat for us was the one away to Istanbul - that's where we lost the points we should have had.

"Today we were close but we knew we had to defend crosses and balls into the box and we just couldn't clear them.

"As a footballer you can't feel sorry for yourself.

“You feel sorry for a few minutes tonight and then we focus on a massive game on Saturday."