Ole Gunnar Soslskjaer is facing pressure on his position at Manchester United, having been knocked out of the Champions League, while Ralp... 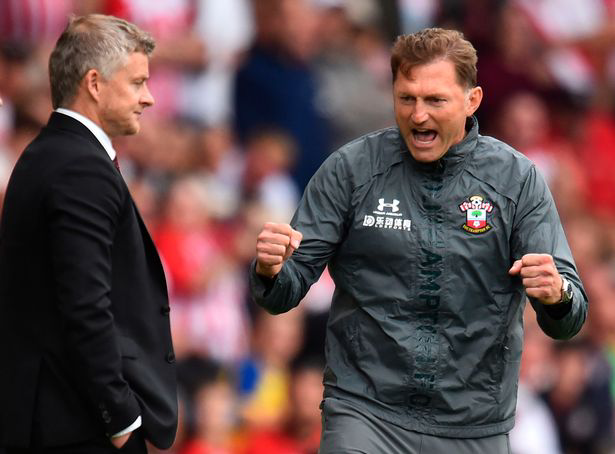 Ole Gunnar Soslskjaer is facing pressure on his position at Manchester United, having been knocked out of the Champions League, while Ralph Hasenhuttl’s Southampton are improving

Ole Gunnar Solskjaer is “sweating” over his position at Manchester United as the Big Six are “watching” Southampton boss Ralph Hasenhuttl.

The Red Devils boss has come under pressure in recent weeks after being knocked out of the Champions League and picking up losses in the Premier League.

With a win against Leeds, though, the Norwegian will see his side sit third in the table with a game in hand over second-placed Everton.

One of the teams they would overtake is Southampton, who sat top of the table for a few hours in Matchweek Eight.

Hasenhuttl has sparked a huge turnaround in the Saints’ form since their 9-0 defeat to Leicester in October 2019, only recording 14 losses in 42 league games.

And Claus Lundekvam, who played with Solskjaer in the Norwegian national team for 10 years and made more than 350 appearances for the south-coast side, suggested the manager’s impressive form could attract attention at Old Trafford.

When asked if Hasenhuttl would improve United on Stadium Astro , he said: “Well, my good friend Ole is probably sweating a bit.

“I’m sure there will be big teams looking at Ralf without a doubt. What he’s done with Southampton is quite incredible.” 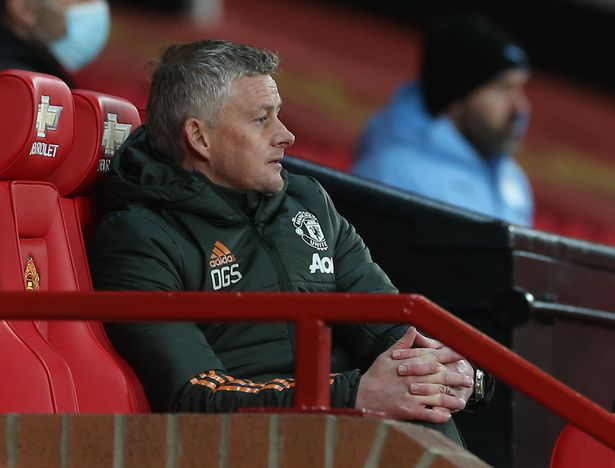 Lundekvam’s co-pundit Dave Kitson suggested that United could have competition in pursuit of Hasenhuttl, though.

When asked if the Premier League’s “Big Six” would be watching the Saints boss, he replied: “Absolutely.

“If you look at Southampton in the last five or six years, they’ve been a feeder team.

“They lost [Mauricio] Pochettino and [Gareth] Bale to Tottenham, they’ve just taken [Pierre-Emile] Hojbjerg this season and he’s been a revelation.

“But they believe in Hasenhuttl and the project they’re building.

“Can they keep him? I don’t know. You look at the Big Six teams and some of them need a manager like him.”

Solskjaer has been in the job at Old Trafford for two years – and Daily Star sport has taken a look at how his time compares to predecessors Sir Alex Ferguson and Jose Mourinho.