Manchester City face Man United in a the derby at Old Trafford on Saturday Man City legend Pablo Zabaleta has warned his former side that ... 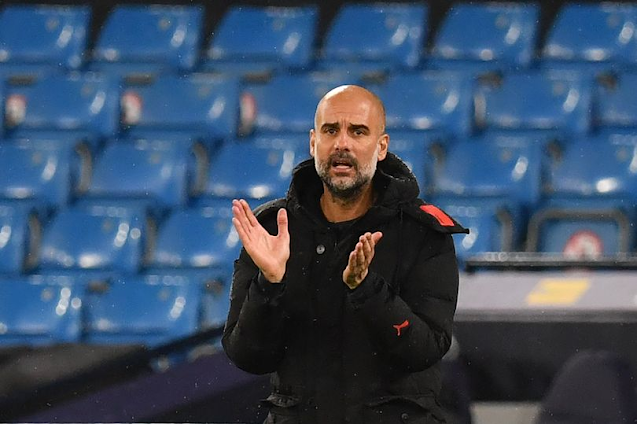 Man City legend Pablo Zabaleta has warned his former side that they need to be aware of Manchester United's pace on the counter-attack in the derby on Saturday.

City sit one point and one place behind sixth-placed United, with both sides having had a similar start to the season.

Yet, with United being knocked out of the Champions League in midweek, City are favourites for the game.

Former City defender Zabaleta understands why, but he says caution must be paid to United's ability to break at pace - especially if they set-up in a more defensive formation, such as with five at the back.

He told Ladbrokes: "Both teams are in good form at the moment, there's one point between them and both will want to reduce the gap at the top of the league, so of course I'm expecting a very tight game.

"I don't think United have been great defensively.

"Of course they have won games, and Edinson Cavani has been very good for them in the last few games. They've got some quality players offensively in Marcus Rashford and Bruno Fernandes so Man City must be aware of those players on Saturday. They have quality up-front and they can score goals.

"But when you look at Ole Gunnar's Solskjaer, he always sets his teams up to attack. So I hope that Riyad Mahrez, Raheem Sterling, Gabriel Jesus, Kevin De Bruyne, whoever plays at the weekend, can turn up and hurt Man United defensively. They've not been solid defensively.

"Maybe United might go with five at the back because they know how offensive a team City are. They could maybe leave Rashford up-front on his own, or another fast player who might be able to counter, which is something City defenders will need to be aware of."

He added: "Aaron Wan-Bissaka always seems to have the best game of his life when he plays against Sterling, but United have conceded so many goals in the last few games and they've not been solid, so let's hope Man City can really hurt them.

"I don't like to give score predictions because I'm superstitious, but Man City will win. That's it."