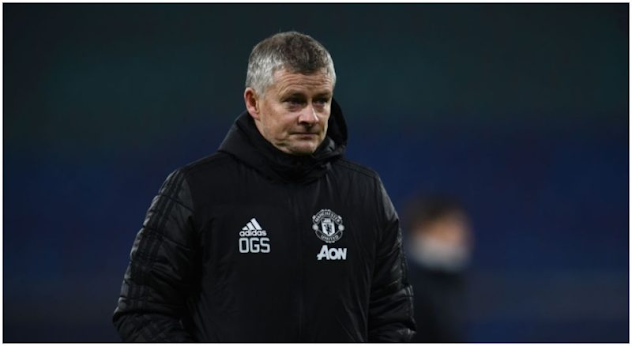 United went crashing out of the Champions League on Tuesday night after losing 3-2 to RB Leipzig, despite winning their first three group matches.

Merson reckons that Solskjaer’s time in charge of the Red Devils could come to an end with a defeat to Man City, but believes that it should have come following their Champions League exit.

“For me, this is a massive football match. I would say that if he doesn’t get through this, that could be it. I think it’s make or break for Ole.

“That is, unless Man United have a different plan, and think differently about this club than everyone else. Do Man United want anyone else? Are they comfortable with this situation?

“They run the show, there’s no pressure, do they like that? Do the people who run Man United think they are the biggest club in football? Do they think like me, or do they think ‘we’re not that team anymore’?” 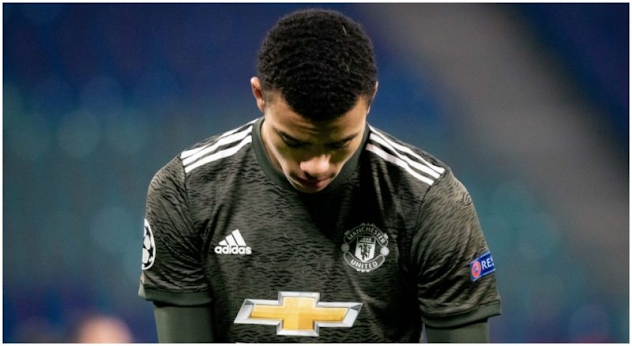 “Would Zinedine Zidane be in a job today if Real Madrid hadn’t made the last 16 of the Champions League? Definitely not.

“They would have gone off the idea that they are the biggest club in the world, and would have made that decision,” Merson told Sky Sports.

With empty stadiums helping relieve pressure on players, the former Gunner believes now would be the perfect time to blood 23-year-old Dean Henderson. 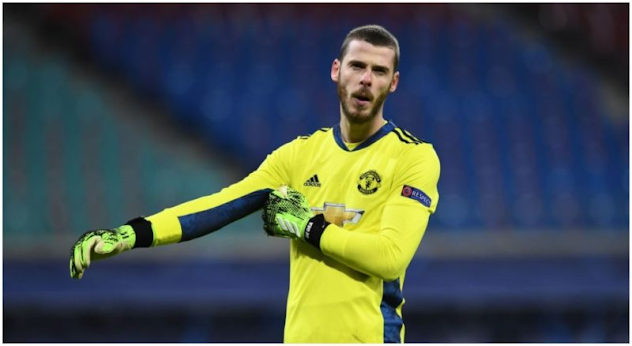 “David de Gea shouldn’t be playing this season. He jumped out of the way for the third goal, if Ole has a bit about him he’ll say: “You’re out, Dean Henderson’s in.”

“People say: ‘You can’t play him in such a big game’ … there’s nobody in the stadium! Play him now when there’s nobody watching, and then when the 75,000 fans return, he has games under his belt.

“This is the time to play him! What are they waiting for?” Merson said.